On March 23, as COVID-19 swept the world, United Nations Secretary-General Antonio Guterres pleaded for peace: “To the warring parties: withdraw from hostilities… Silence the guns; stop the artillery; end airstrikes … end the disease of war and fight the disease that is ravaging our world. It starts with stopping the fighting everywhere. Now. This is what our human family needs, now more than ever.

Two weeks later, horrified by the global upsurge in male violence against women, he again pleaded for peace: “Peace is not just the absence of war. Many women confined for COVID-19 face violence where they should be safest: in their own homes. Today I call for peace in homes around the world. I urge all governments to prioritize the safety of women in their response to the pandemic. “

In all parts of the world, bodily harm and sexual assault of women and girls isolated in the home has increased with the spread of the coronavirus. Reports from China’s Hubei province said domestic violence tripled in February 2020 compared to February 2019. In France, violence against women increased by 30% after initiating a lockdown on March 17; in Argentina, 25%; and Singapore, 33%.

The pandemic of sexual assault against women and girls followed the COVID-19 pandemic in what Phumzile Mlambo-Ngcuka, executive director of UN Women, called “the perfect storm for (…) violent behavior in camera”. By the end of May 2020, nearly 250 million women and girls had reported having suffered sexual or physical violence from an intimate partner, a much larger number than those infected with the virus.

“Stay Safe – Stay Home” is one of the essential public health measures to contain the COVID virus. Yet the home is a dangerous and insecure place for one in three women in the world who are physically and / or sexually assaulted in their lifetime, most by a male relative or intimate partner in the home. In addition, intimate partners commit half of feminicides – the murder of women because they are women – worldwide. School, the outdoor workplace, anywhere is safer than home for women and girls at risk of domestic violence.

What about the situation in the United States? Crime rates plunged in cities and counties across the United States during the second half of March – with one exception, domestic violence – as mandatory stay-at-home orders drove millions of residents to stay home. Calls from victims of domestic violence have increased by 10 to 30 percent, according to an analysis of crime data released by 53 law enforcement agencies in two dozen states.

Another more nuanced study found that the crimes that declined were more minor and younger crimes such as vandalism, auto theft and DUIs. The most serious crimes of homicide and aggravated assault have remained the same. Only violence between intimate partners has increased.

As of mid-June, after the first three months of “sit still” practices in Massachusetts, 18 strangulations had been reported to the high-risk domestic violence team at the Northwest District Attorney’s Office. It is very likely that the number is much higher.

Mary Kociela, director of domestic and sexual violence projects for this office, underlines the seriousness of this crime: research has shown that “a victim strangled by her intimate partner is seven times more likely to be killed by that partner” . The non-lethal strangulation carries the ominous message “I can kill you.”

But ending the continuation order will not end violence against women. On average, at least one in three women in the United States is beaten, coerced into sex, or abused by an intimate partner in her lifetime. More than one in three women regularly fear being sexually assaulted, according to a new report from Gallup.

Violence against women is the most common but least punished crime in the world, according to the UN; and it is a catastrophic obstacle to the achievement of equality for women everywhere.

Peace on earth begins with peace at home.

Pat Hynes, a retired professor of environmental health, heads the Traprock Center for Peace and Justice in western Massachusetts. 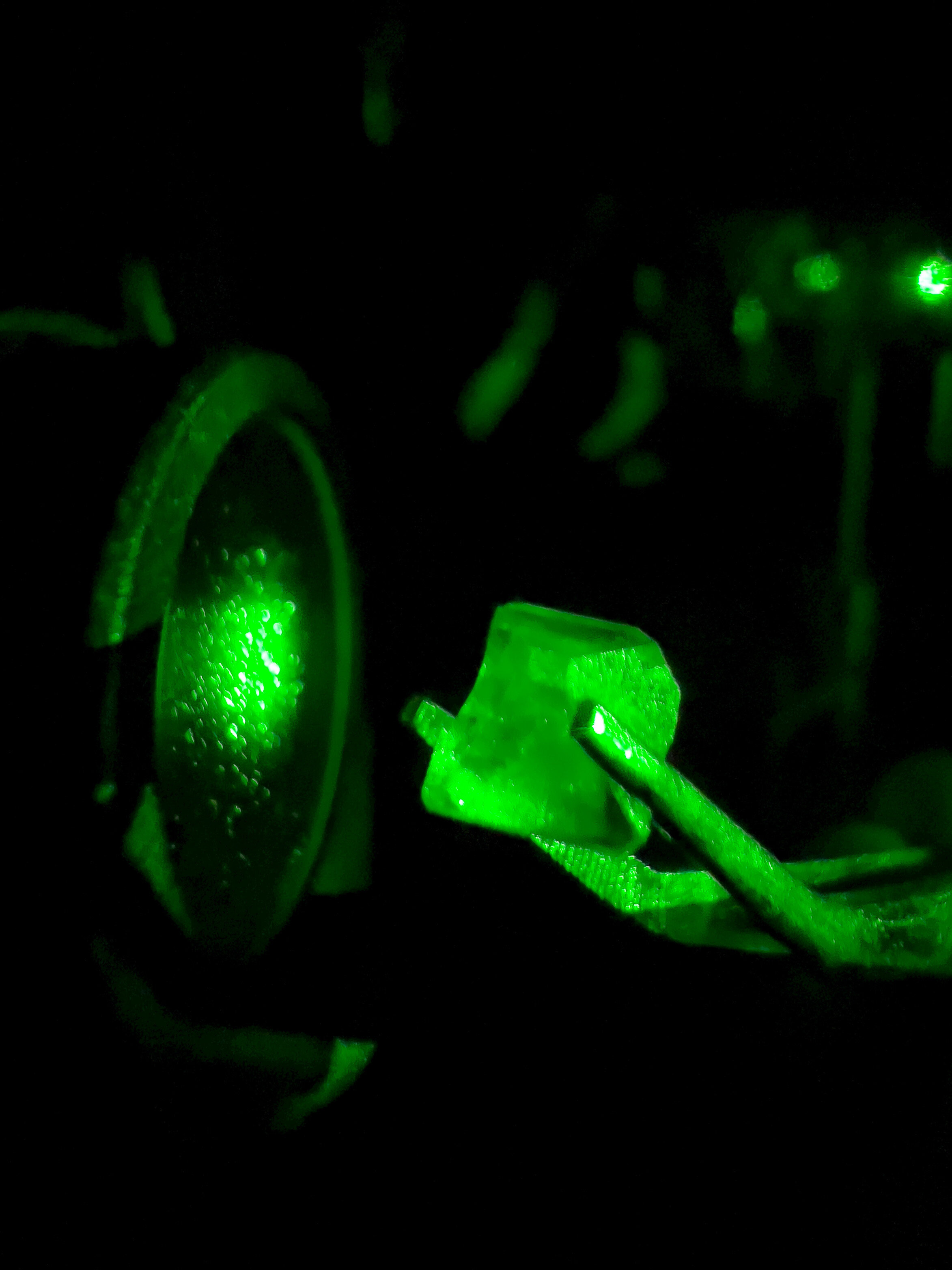 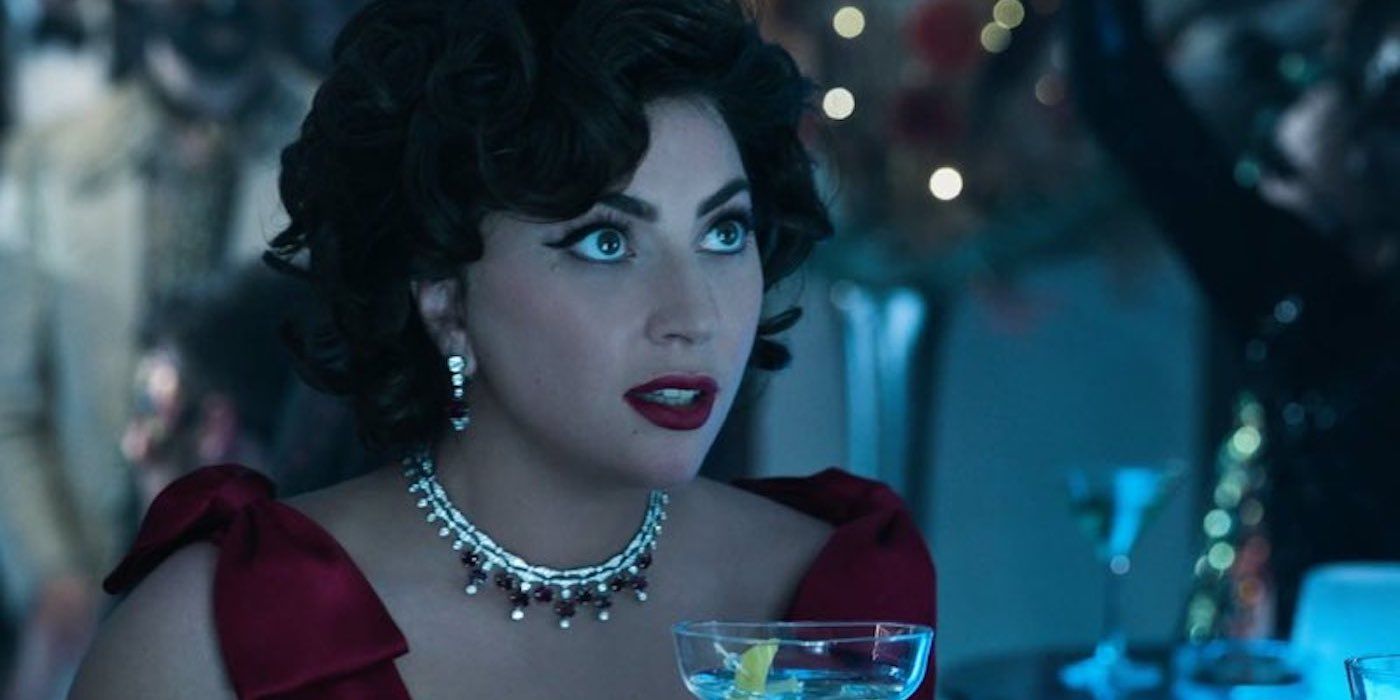 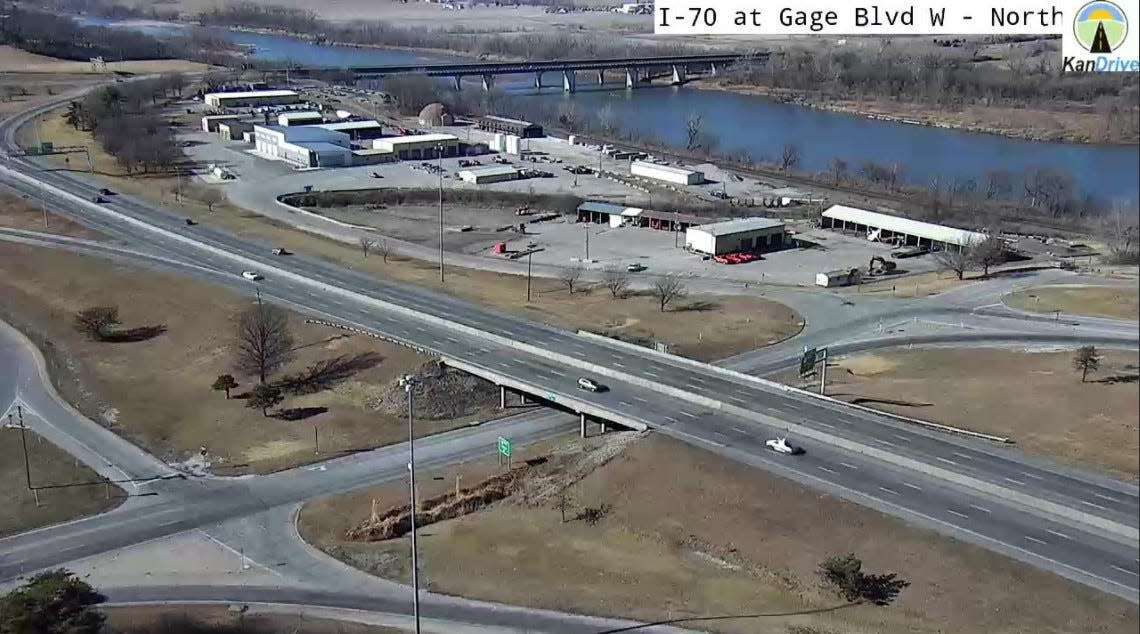 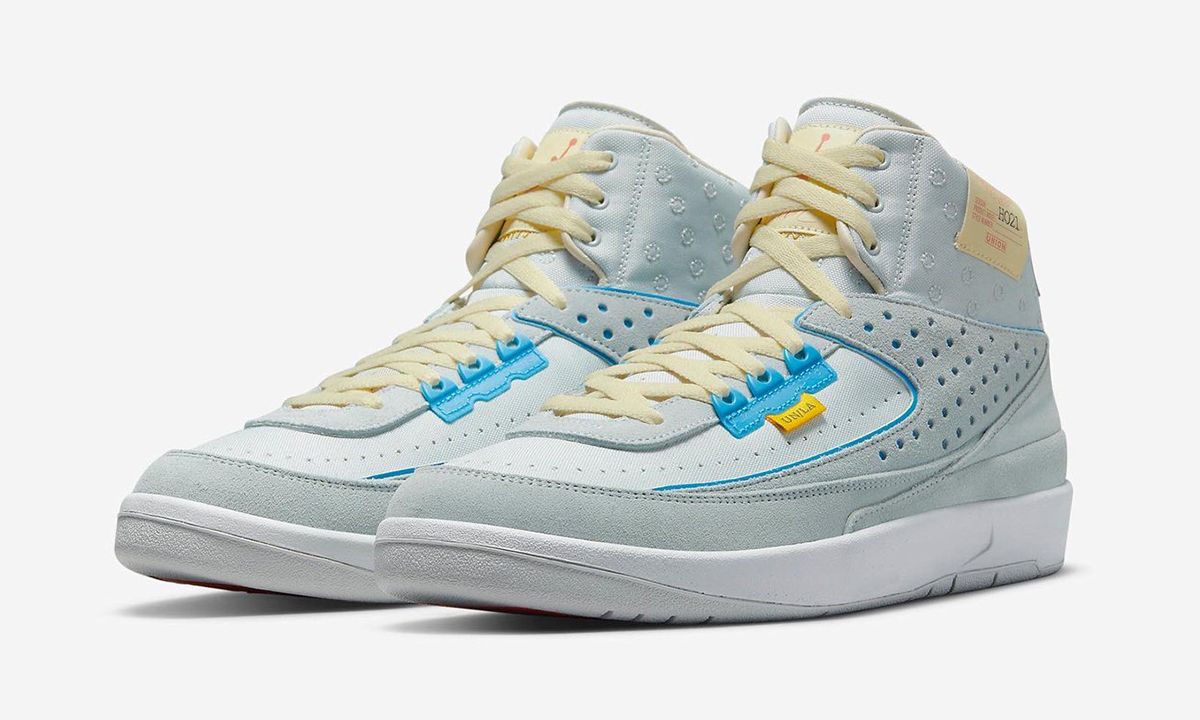