“It’s always been a passion of mine,” said the 31-year-old artist from the Goodeve, Saskatchewan area.

“It was probably 15 years ago,” she said, adding that it was even more recently that she started showing her work publicly.

Initially, Verboom Fritz said his artistic focus was wildlife, but his interest has now changed.

Today his works focus on horses, cattle and cowboys.

She recounted that she generally found it fairly easy to make wild animals, and that skill translated quite well to the cattle on the ranch, although capturing horses with precision required extra care.

“Animals are super easy,” Verboom Fritz said, adding “cows and horses are pretty easy for me.”

The challenge with horses is their faces.

“The shape of the face is harder to capture,” she said.

This helps Verboom Fritz to get to know the horse as a passionate rider.

“I have always loved horses. . . I grew up riding English (style),” she said.

Then his personal journey also changed. She took a job as an accountant at the Gang Ranch in the Chilcotin region of British Columbia’s central interior, a job that put her in the heart of a working cattle ranch, which has certainly sparked his already existing interest in the cowboy way of life.

The work allowed the artist to take hundreds of photos of cowboys riding their horses, working the cattle, photos from which Verboom Fritz works to create his art.

That said, while the photos are a guide, she said she was not trying to copy the image exactly, so extraneous elements such as trees, rocks and sky are left out in favor of complementary color backgrounds.

The work at the Gang Ranch also allowed the artist to meet a young rancher, Lane Fritz, who would become her husband.

Fritz was originally from Saskatchewan and the couple would return with Lane taking a job at Crescent Creek Angus. They now live on the edge of the Gary Pasture, an ideal location for his artistic work.

“I just wanted to live somewhere pretty and in the boonies,” she said with a smile.

Of course, these are not constant hours at the easel. In fact, Verboom Fritz said she worked in oils because she could paint for an hour or two, go hang out with her child, and then come back to the room and still handle the paint while still wet.

“I love oils,” she said, adding that they’re easily manipulated on canvas where she tends to blend and blend colors in a room.

The effort is paying off in the sense that people seem to like Verboom Fritz’s work, at least at his booth at the Grain Millers Harvest Showdown in Yorkton.

“It’s been really good so far. I get good feedback,” she said. 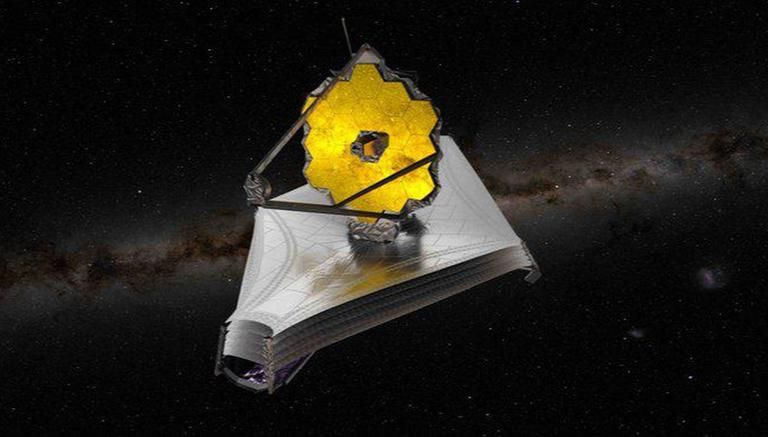 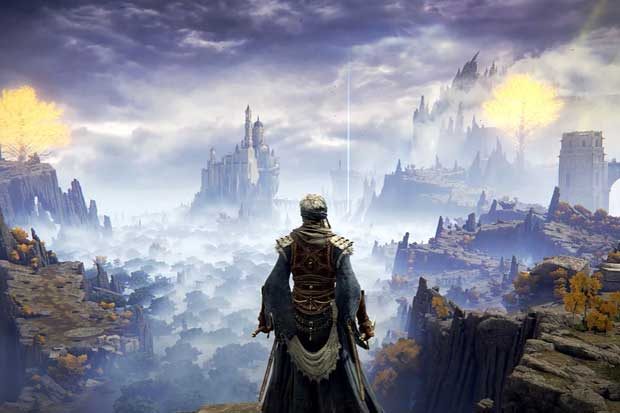 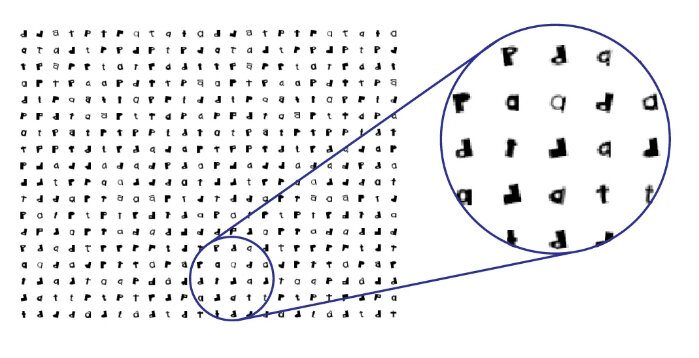 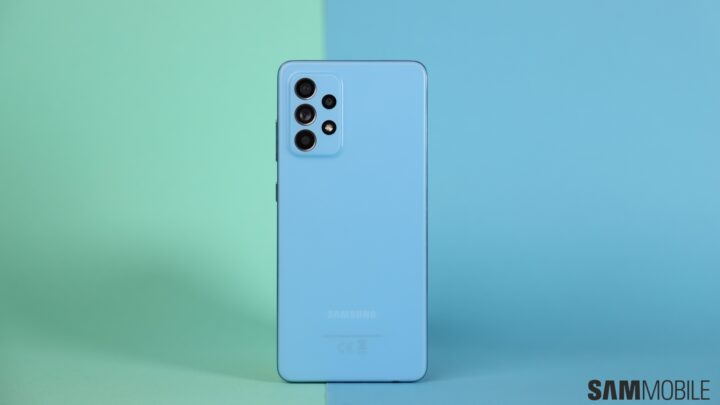