A NEW Klay Thompson signature shoe is ready to bring the artistic vibes with the KT7 “Twelve Images of Water” colorway.

The rich textured details on the shoe’s upper are inspired by the painter Ma Yuan, who lived during the Chinese Song dynasty. Over 800 years ago, he painted an epic series of water studies, depicting the currents flowing down the Yangtze River, or the wild rush of the ocean.

The soft, muted brushstrokes of the original paintings are translated into a gray interpretation of KT7. It is similar to the white “Rocco”, which was one of the first KT7 colorways, but with a more unified theme. 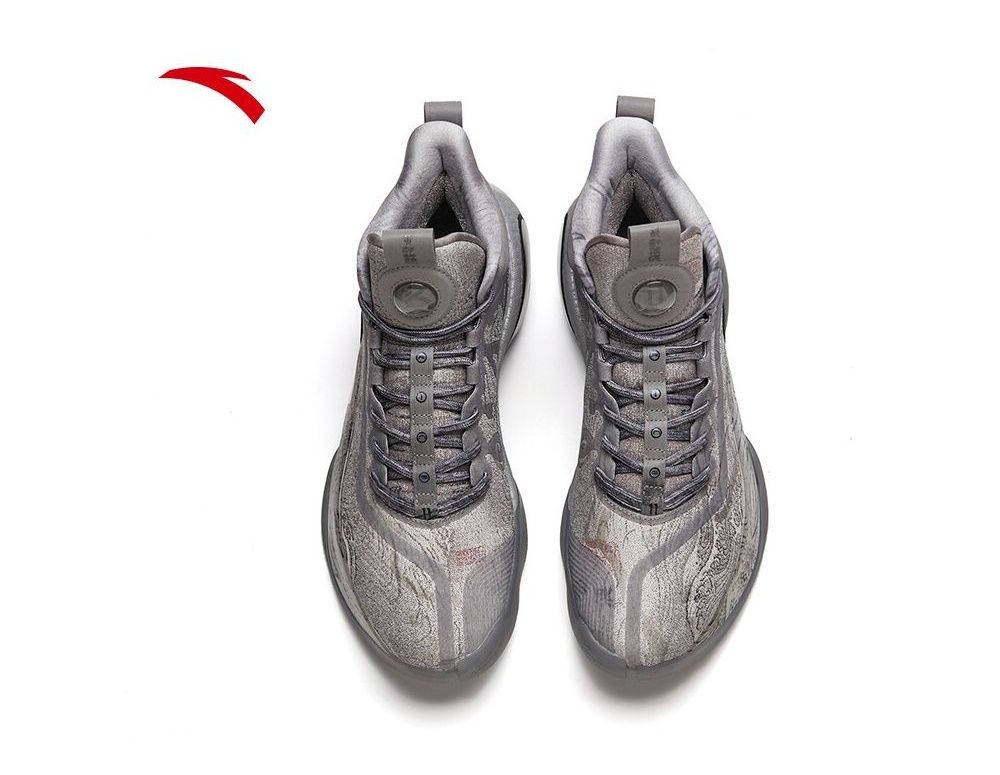 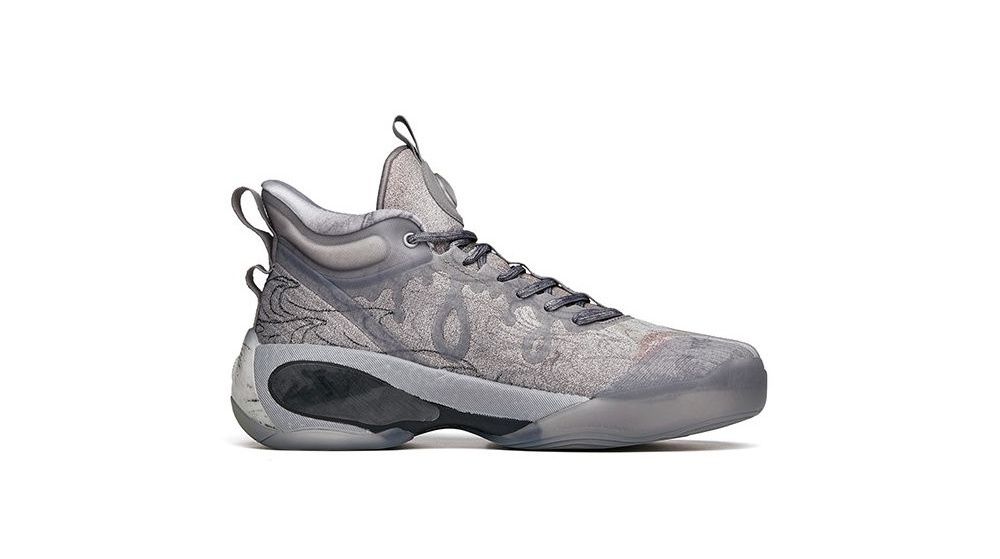 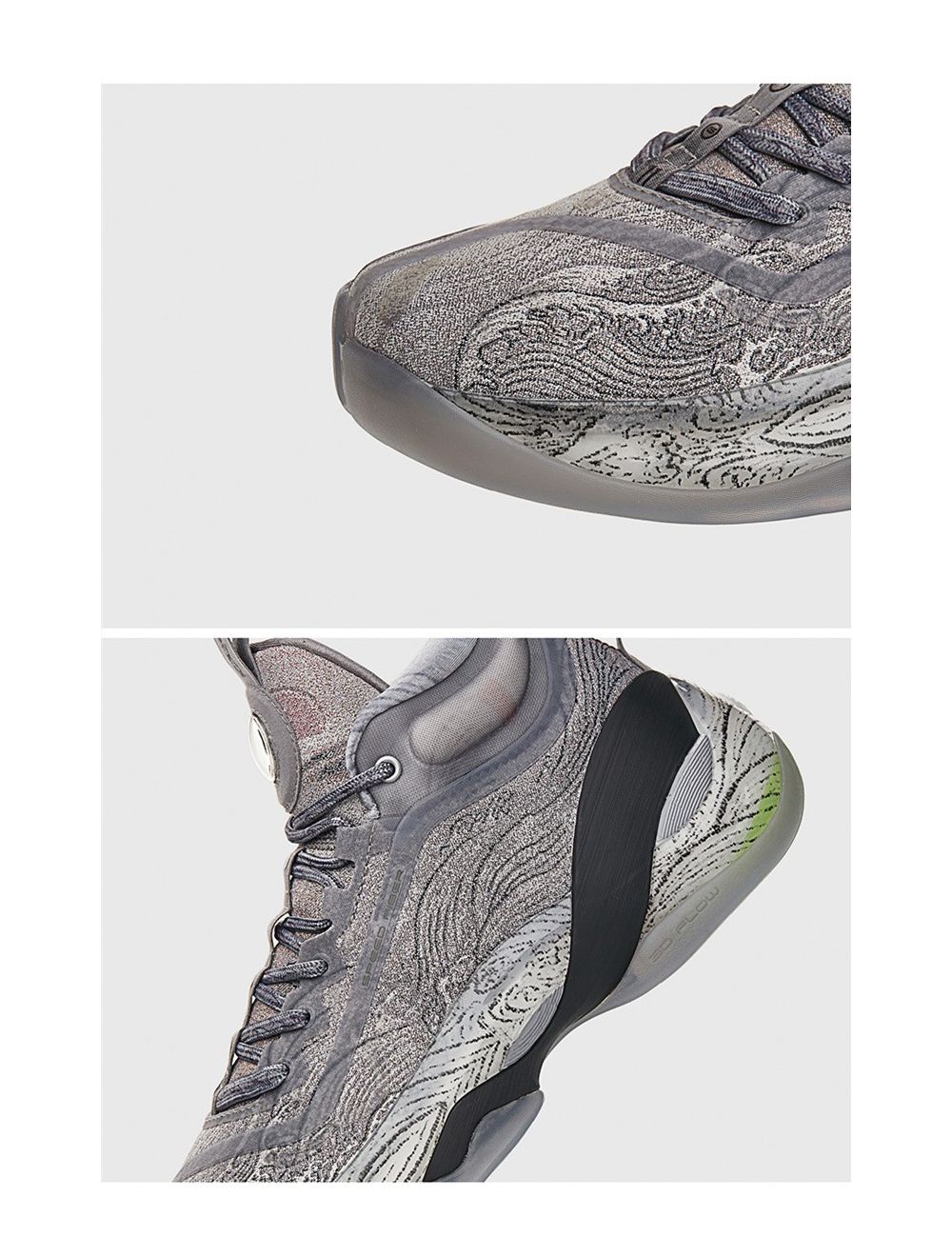 In terms of performance, the KT7 features the company’s Nitrogen Tech midsole, an elastic foam created using the eponymous gas that promises “high rebound and cushioning function.” Inside the midsole is a torsion-resistant carbon plate for added stability.

The KT7 “Twelve Images of Water” will be released on February 5, with limited pairs to be found exclusively at Anta’s SM Megamall store. No price has been revealed by Anta Philippines. Other KT7 colorways can be purchased from Titan for P7,995.

We are now on Quento! Download the app to enjoy more articles and videos from SPIN.ph and other Summit Media websites.

Previous Kirby McInerney LLP reminds investors that a class action lawsuit has been filed on behalf of FirstCash Holdings, Inc. (FCFS) investors and encourages investors to contact the company by March 15, 2022 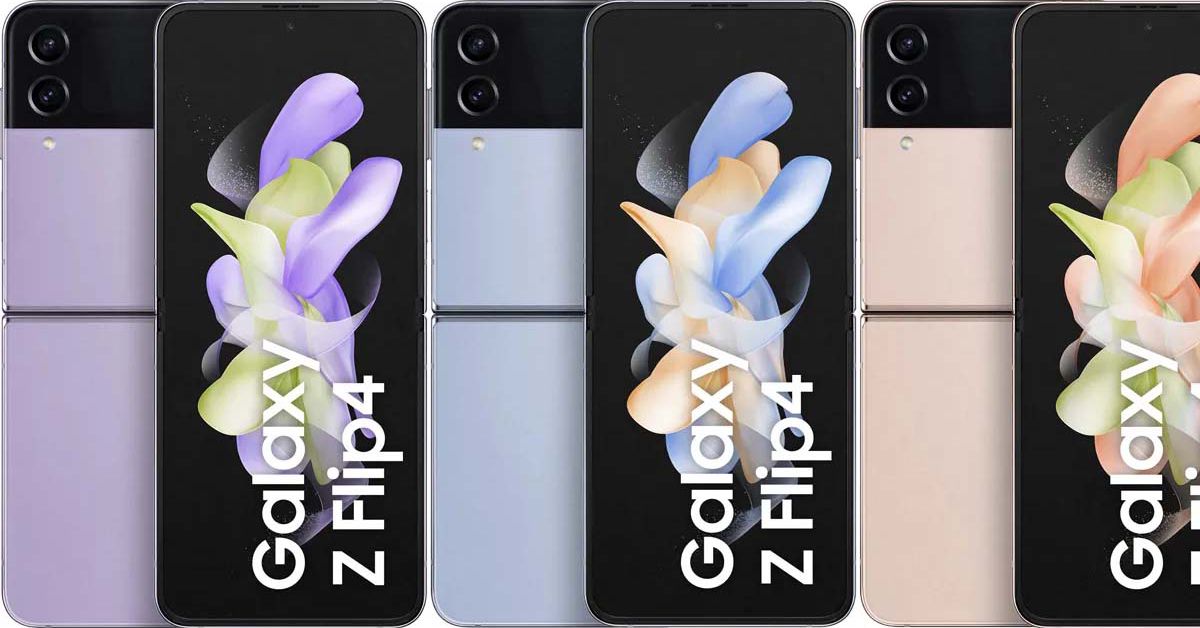 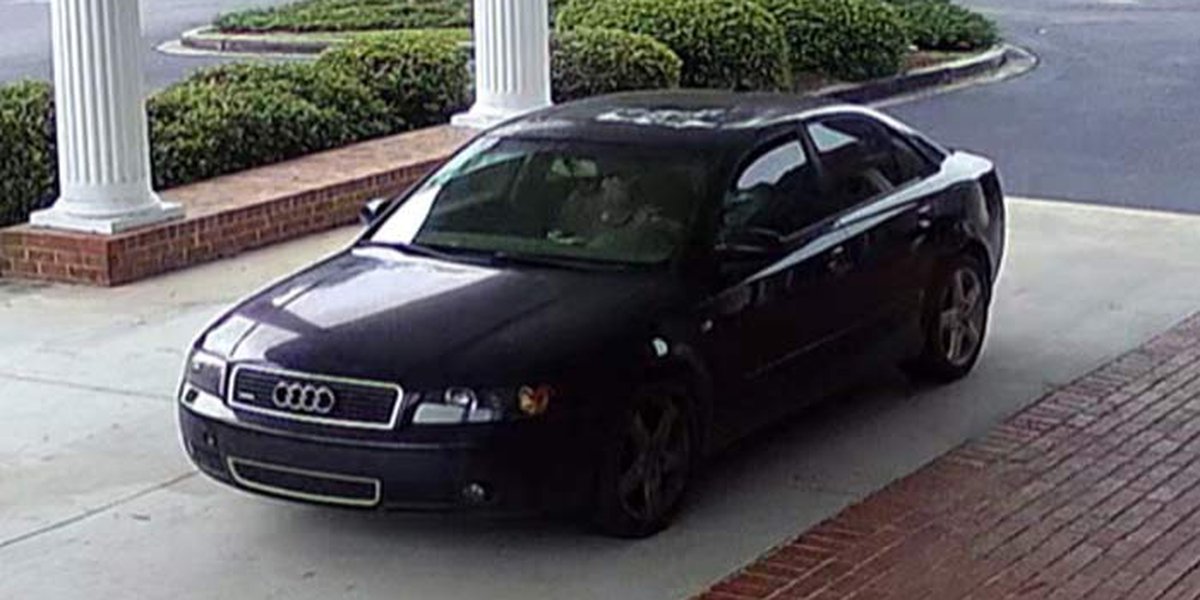 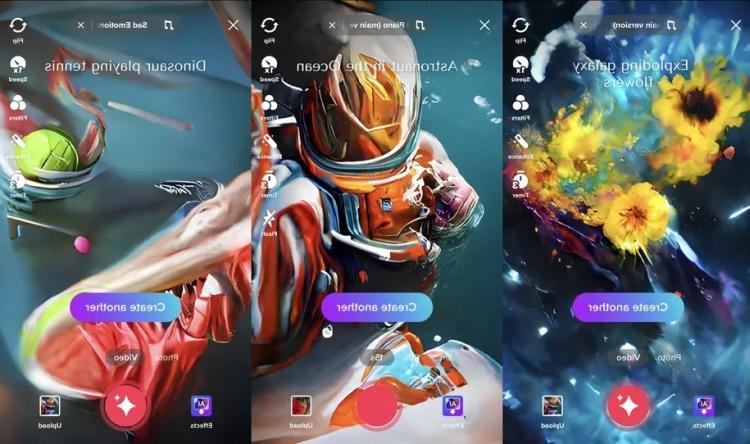