True to its rhetorical title What is wrong with us Kaliwomen?, Anita Nahal’s book challenges all stereotypes of femininity. Goddess Kali, dark, naked, powerful, affirmative destroyer of evil aggression is the figure that presides over the new feminism envisioned by Nahal, impatient with platitudes and angry at delays in the application of social justice. The context is global although Kali is invoked because it is transposed as a metaphor of the feminine energy which enters the cause of all marginalized people whether they are women, men, transgender, children, of color, disabled, victims of violence, trampled by the patriarchy. Words and pictures are like magnets. It’s a big sweep, but the passion of the voice in the sharp vignettes of poetry unites those harshly cast aside and pushes them to stand up with confidence in a collective march for justice.

Living in the United States and having worked closely with people of color, Nahal easily glides from the history of writing to the pages of angsty poetry. â€œI can’t breathe, I can’t breathe,â€ Eric Garner said, and it turns into an elegy for the racially brutalized: â€œBeing charged / Bringing lynched. Burned. Shocked. Raped. Extinct. How bad is – it easy for a black life to be taken. “Class, gender and color are leitmotifs of Nahal’s poetry – she perceives the markers everywhere despite wearing” Prada bespoke suits “, being” the woman resilient Indian â€and seekingâ€œ the tree of souls â€. This volume of poems is a search for the roots of this angst, color discrimination being political and social discrimination and its gendered contextualization taking the narrative to a much deeper level.

Perhaps the key to the gap between America’s promise of equality and the real deliverance of the ideal is the poem â€œThe Mistake of a Single Immigrant Motherâ€. According to Nahal, â€œBeing a single mother is difficult, they sayâ€¦ so many societal injunctionsâ€¦ Patriarchal for the most part, even though they were born in the land of a myriad of female goddesses. The West is not much differentâ€¦ Recent immigrants around me were buying housesâ€¦ while I was on a journey to raise a decent human beingâ€¦ I am a single, immigrant, happy and grateful mother. And this is not a mistake. Looking back, it’s clear that the home country India wasn’t kinder to a single mother, and young Anita decided to migrate to what appeared to be a less discriminatory society in the United States. His poems show the variables of his experience, sometimes a joyful liberation in the freedom of a censored community, sometimes the longing for family love in India. Parents are a strong presence in her memory: a protective and loving mother, a renowned intellectual father. Several poems capture the poignant nature of periodic visits to watch parents grow old and then disappear. At the same time, it is the creation of a personalized environment in the USA, with the future of his son as a major concern. Extremely observant, thoughtful and pungent, Anita Nahal’s prose poems do not shy away from the conflicting emotions of “belonging” and “not belonging” until she finds her main constituency is the cause of women. , regardless of their country of origin or residence.

The â€œKali womenâ€ are therefore generic, contemporary, strong, questioning. â€œI am Kali and Parvati, and I am dark and a goddess too. I can control the weather. Change the weather. I am beautiful, I forgive. I have a passion for streaming. Durga, Sita, Draupadi are women who join the pantheon of rebel figures who have had to assert their selfhood beyond the position granted to them by society. The cause of the “native Indians” in America and Canada entering into this Bury my heart in Wounded Knee is a text the poet remembers well. â€œIsn’t equality the only color? Nahal asks.

In a book published this year, the angst of the pandemic can hardly be ignored. Relevant allusions to this context and to the poet ask whether, finally, human beings have united against a common and invisible enemy. Unfortunately, “race, religion, gender, a plethora of prejudices still persist,” laments the poet. Invoking the courage of American civil rights activists Rosa Parks and Fanny Lou Hamer, Anita Nahal calls for the â€œright to spaceâ€ for the new woman, in her own words. â€œThe madness of Covid-19, churning, throwing, whippingâ€ has unfortunately narrowed this space, but the poet remains hopeful, and like the eternal mother, to the child, she must protect. The child, now, has become emblematic of the future, the certainty of the triumph of women. With Ma Kali in mind, can we ever falter?

Malashri Lal, scholar, editor and writer with sixteen books to her name, has retired as a professor in the Department of English at the University of Delhi. Her specialization is in literature and gender studies. She is currently a member of the English advisory board of Sahitya Akademi and sits on the advisory board of three international journals. 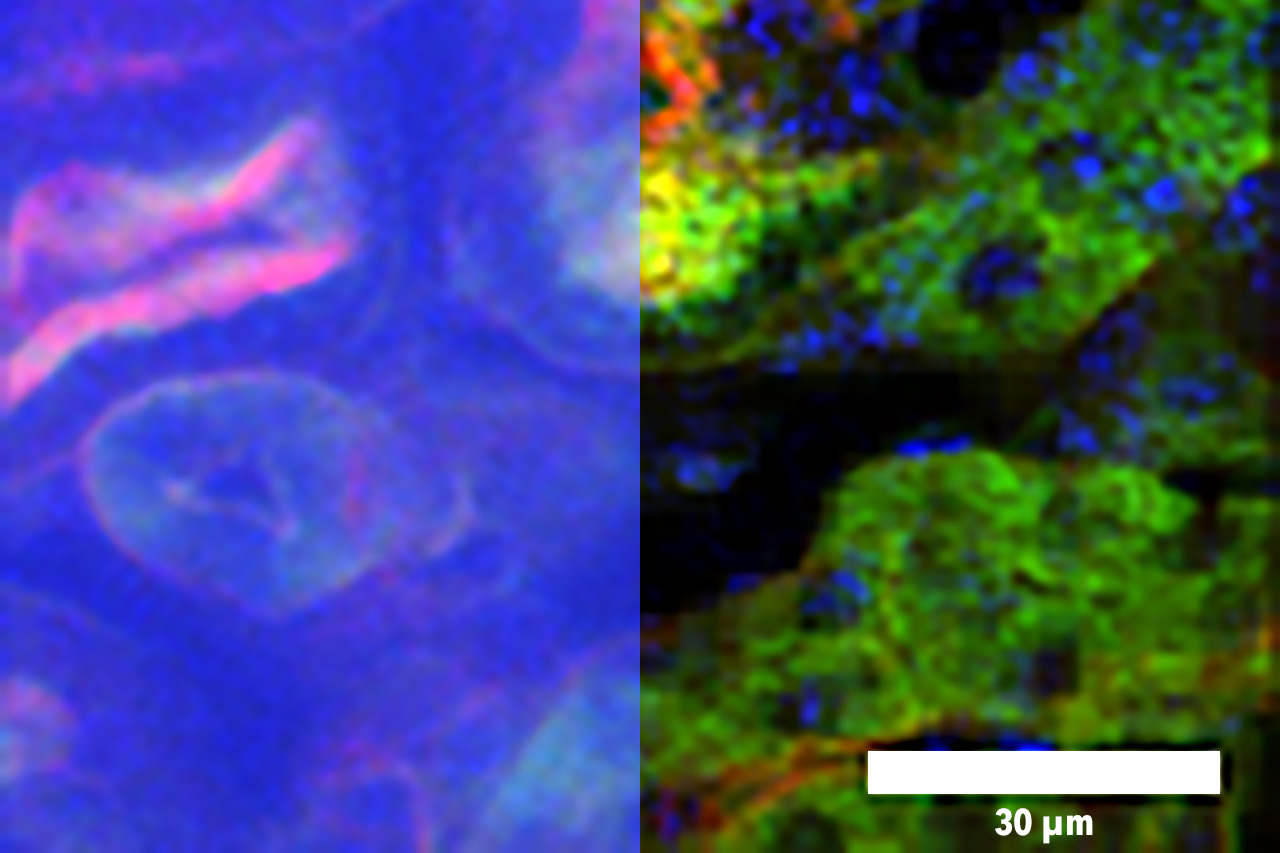