Investigators have released new photos from the manhunt for an Alabama prison guard and the 6ft 9in murder suspect cops say she helped escape.

Images released by the US Marshals Service show how Vicki White, 56, could appear if she dyed her hair or cut it short.

Escaped inmate Casey White, unrelated to Vicki White, has a series of disturbing tattoos that make him easy to identify. On his back is a prison tattoo of a Confederate flag with a chained dog and “Southern Pride” in cursive script.

On his right arm are the lightning bolt symbols of the Nazi SS.

Lauderdale County Sheriff Rick Singleton said Casey White also had an eye tattoo on the back of his head.

“It is certainly possible that [Casey White] could be in a wheelchair or disguised in many ways other than how she looks,” Singleton added.

Casey White was due to stand trial next month for the 2015 murder of 58-year-old mother-of-two Connie Ridgeway.

Meanwhile, an inquest into the 2008 death of Casey White’s ex-girlfriend has been reopened.

Christy Shelton was shot in the chest with a sawed-off shotgun. The death was ruled a suicide, but his daughter posted a video on TikTok saying she never believed it.

“Casey White was with my mother the night she ‘committed suicide’. Nothing has really ever been investigated. I don’t even know if they took him in for questioning,” the girl said.

Surveillance video shows Vicki White’s patrol car minutes after the escape, driving to a mall where they dumped her for a copper-colored 2007 Ford Edge she bought with cash.

He was found abandoned about 35 miles outside of Nashville – a 2.5 hour drive from the jail where they escaped.

Authorities have offered a reward of up to $15,000 for information leading to their capture.

Next Coral reefs offer stunning images of a world under attack 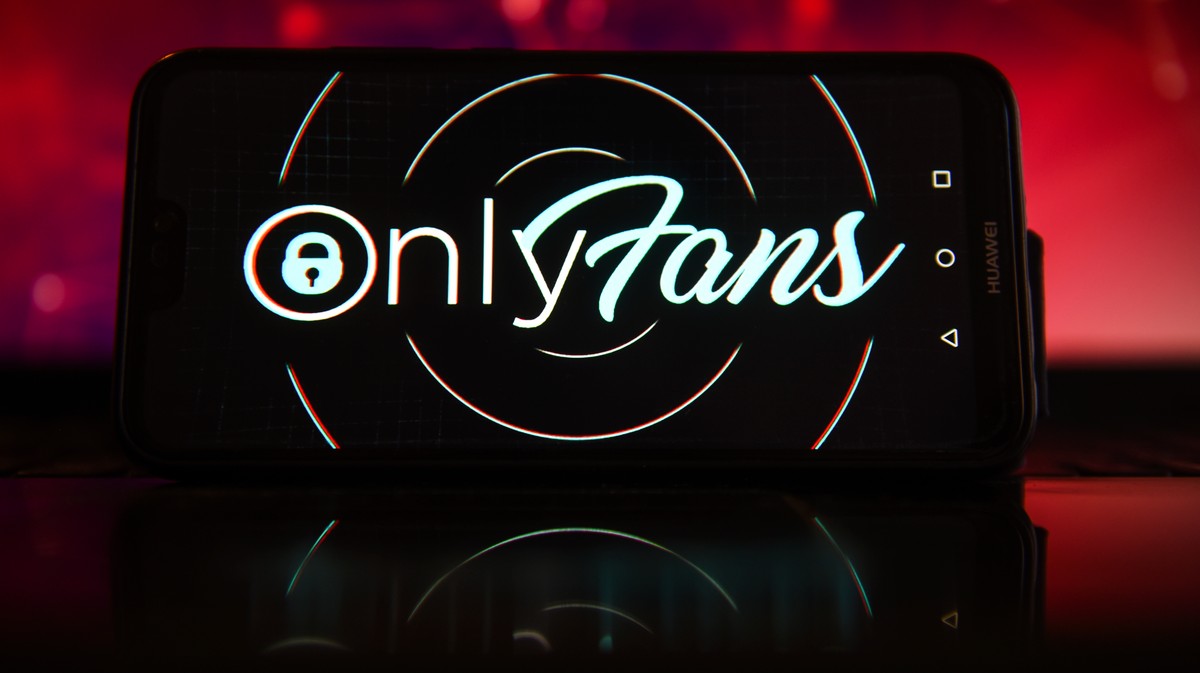 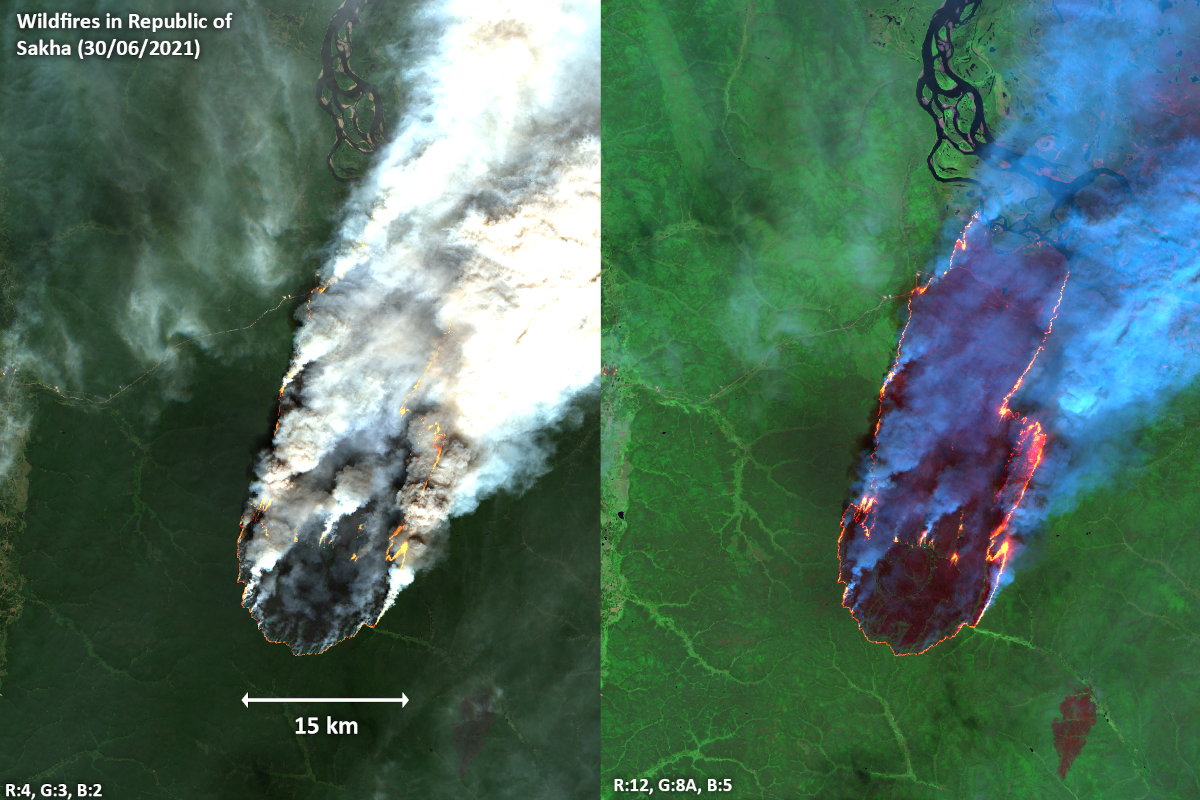 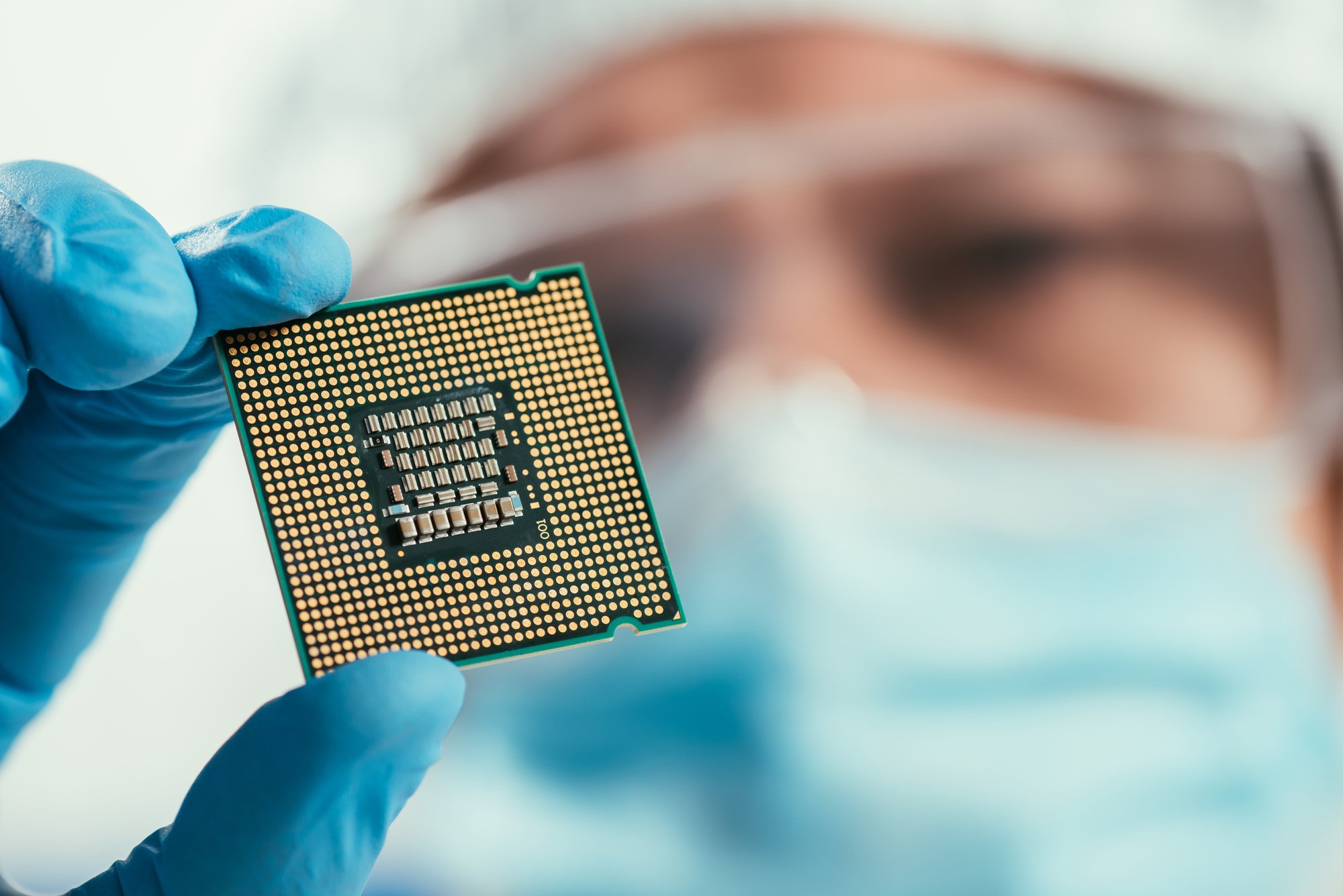