Honor will unveil the X30 on December 16, and just two days before the announcement, the company teased the phone’s appearance on its Weibo page. The new smartphone will have a flat screen with a punch hole in the center, while the rear setup will have three cameras on an Oreo-shaped island.

Several hours after the release, we see live images of the phone in three colors, revealing what the Honor X30 looks like in real life – pretty, with a glossy panel and a colorful internal ring in the camera setup.

The leaker said the screen will be 6.7 inches diagonally and LCD-like, which we already knew from a previous leak. The chipset would be a Snapdragon 695, and while we don’t have official specs on the cameras, we can clearly see that two of them are sensors for portraits and macro photos, and only one of them. them can be used as a good camera in several scenarios. 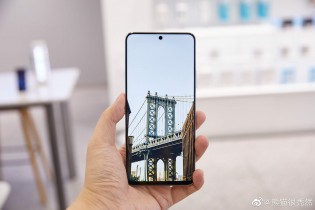 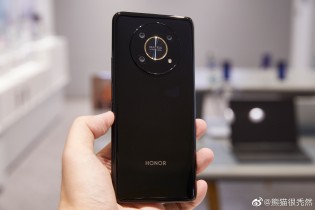 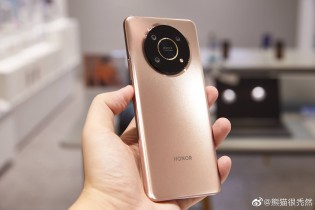 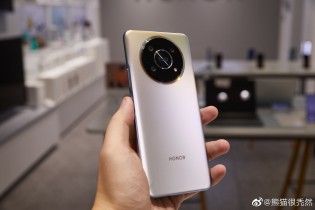 Any unknowns will be revealed on Thursday, with the event scheduled for 3:30 p.m. Chinese time. We expect to know prices and launch dates, but we’ll have to wait a bit longer to see if the X30 series leaves China in the near future.

Next Alyssa Scott shares sweet images of her grandson Zen: "I see you in all that is beautiful"