The dawn of a new era has arrived in space exploration as the James Webb Space Telescope (JWST) fired up and took its first images of the universe, confirming what everyone had been hoping for: yes, It’s awesome ; yes, the quality of the images is breathtaking; and yes, it will help us understand the universe better than ever.

But while the images are indeed exciting, something else has caught astronomers’ attention: the spectral data.

“Today, we present humanity with a groundbreaking new view of the cosmos from the James Webb Space Telescope – a view the world has never seen before,” said NASA Administrator Bill Nelson. “These images, including the deepest infrared view of our universe that has ever been taken, show us how Webb will help uncover the answers to questions we don’t even know how to ask yet; questions that will help us better understand our universe and humanity’s place in it.

It is, indeed, both exciting and humbling to watch the images released by NASA (which are also featured here). The images offer a tantalizing view of JWST’s potential and ability to peer deeply into the universe. According to each metric, the JWST meets or even exceeds its operational potential.

“I’m so thrilled and so relieved,” said John Mather, NASA’s lead project scientist on the mission. The Guardian. “It was so hard and it took so long. There’s no telling how hard it really was… but we did it.

But after the world collectively lifted its jaws off the ground, astronomers zeroed in on something that may have escaped the untrained eye: spectral data.

Light can have different frequencies – a spectrum of frequencies. Unlike the human eye, which senses visible light, the JWST can also sense mid-infrared and near-infrared wavelengths. In addition to cameras, the JWST is also equipped with equipment capable of capturing spectral data.

Analyzing this spectral data doesn’t just produce a pretty picture. The stellar spectrum can also reveal many key properties of stars such as their chemical composition, temperature or mass. Because the universe is expanding, spectroscopy can also show how cosmic objects like galaxies are moving towards or away from us by measuring their Doppler shift.

No doubt there will be many JWST spectral studies in the future, but already these first images are showing their enormous potential.

In this image, NASA researchers zoomed in on the highlighted area within the small white box – a speck of light that is 13.1 billion light-years away. The spectral data, highlighted by the wavy line, shows the amount of light at each specific wavelength. This creates a kind of pattern, and this pattern is a telltale sign of various chemical elements: for example, the four lines marked in blue are a sign of oxygen, and the green-teal lines are a sign of neon.

“Spectra are the astronomer’s equivalent of DNA samples. What the galaxies were doing is encoded in their light,” tweeted Jonathan McDowell, astronomer at the Center for Astrophysics. “The spectrum is like a DNA fingerprint of their history, and we can go all the CSIs on their ass to figure out what’s going on, in much more detail than the picture.”

“So yes, you can do science with pretty pictures, but often it’s the spectra that really tell the story,” the astronomer added.

Other astronomers echoes McDowell, emphasizing how important this data is. In another example published by NASA, the JWST imaged an exoplanet called WASP-96b, a gas giant about half the mass of Jupiter 1,120 light-years from Earth in the constellation Phoenix. The planet’s light spectrum revealed the distinct water signature, and the JWST also found evidence of haze and clouds that previous studies of this planet had missed.

Our telescopes can’t really “see” planets because, unlike stars, planets don’t really produce their own light. Planets are generally discovered in two ways: either by the transit method (when a planet passes between its star and the Earth, causing a slight attenuation of the light from the star) and the radial velocity method (in which the gravity of a planet creates a small wobble in the star, causing it to move ever so slightly).

So basically, astronomers also detect planets by looking at the stars and seeing the effects the planets have on them. The JWST also didn’t photograph the planet directly, but it did the next best thing: it looked at the light coming from the star and passing through the planet’s atmosphere.

Light passes through WASP-96b’s atmosphere, and the spectrum of that light can reveal the chemical composition of the planet’s atmosphere – again, thanks to spectral analysis. This analysis revealed that the planet’s atmosphere is rich in water, and the researchers also found evidence of clouds and haze. This is the most detailed spectrum ever imaged on an exoplanet, and the same approach could be used even for potential signatures of life on other planets.

Another thing that researchers are really excited about is the JWST’s ability to look beyond Hubble. While Hubble uses ultraviolet light, visible light, and a small slice of infrared, the JWST is optimized for infrared, allowing it to “see” farther without the light being obscured by dust and cloud. gas in deep space. Notably, there is still some overlap between the two telescopes in part of the visible light spectrum.

There are so many things the telescope can be used for, and teams around the world are already requesting time on the JWST, so we can expect more discoveries very soon.

The official science objectives of the JWST mission (and what we can expect it to focus on the most) are:

Previous price (on the road), range, colors, images and specs 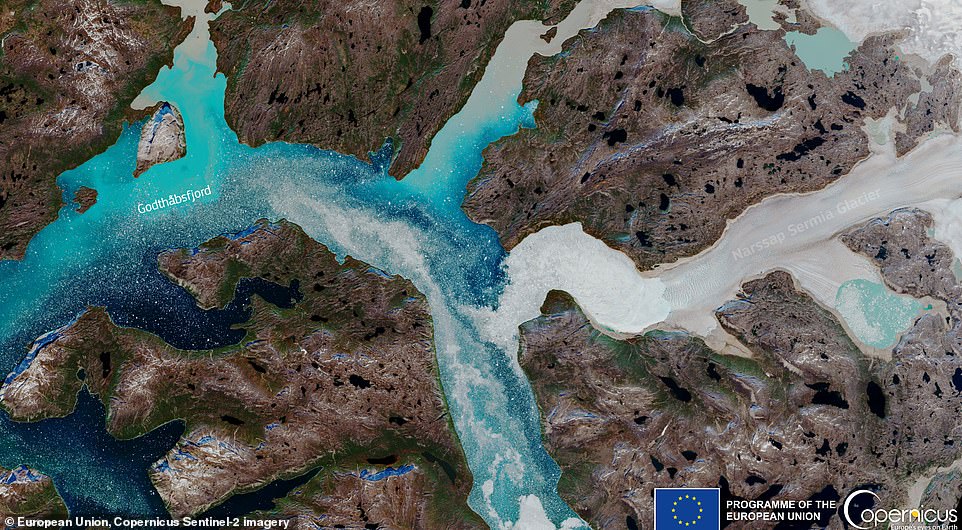