The James Webb Space Telescope (JWST) has done it again! The super high-tech telescope has returned another incredible image, this time of a star-forming region known as the Tarantula Nebula. The image is beautiful, but its discovery will also advance space science. Here’s what you need to know.

According Nasa, the JWST has returned images of a never-before-seen star spotted in the “stellar nursery called 30 Doradus”. This area – which is 161,000 light-years away – has been dubbed the Tarantula Nebula because of the “dusty filaments” first seen in previous images taken by the telescope. But new images from the telescope show the fabulous nebula in extraordinary detail.

“The region takes on a different appearance when viewed in the longer infrared wavelengths detected by Webb’s Mid-Infrared Instrument (MIRI),” NASA explains. “Hot stars fade and cooler gas and dust glow. In the clouds of the stellar nursery, points of light indicate embedded protostars, which are still gaining mass. The shorter wavelengths of the light are absorbed or scattered by the dust grains in the nebula.

The telescope was able to “penetrate the dust” around the nebula, allowing scientists to see beyond it, “revealing a previously invisible cosmic environment”. But even if you know nothing about space, the image is breathtaking, both for the color and the intricate detail between all the particles.

But its beauty is not the only reason why this region interests astronomers. NASA explains that this nebula has a similar chemical makeup to other star-forming regions in the universe. It produces star formation at a different rate than our own galaxy, the Milky Way.

“This makes the tarantula the closest (i.e. easiest to see in detail) example of what was happening in the universe as it reached its bright noon,” wrote the Nasa. And now, with the capabilities of the JWST, astronomers will be able to take a closer look at how star formation works.

“Despite mankind’s thousands of years of stargazing, the process of star formation still holds many mysteries, many of which are due to our previous inability to get sharp images of what was happening behind the thick stellar nursery clouds,” NASA writes. 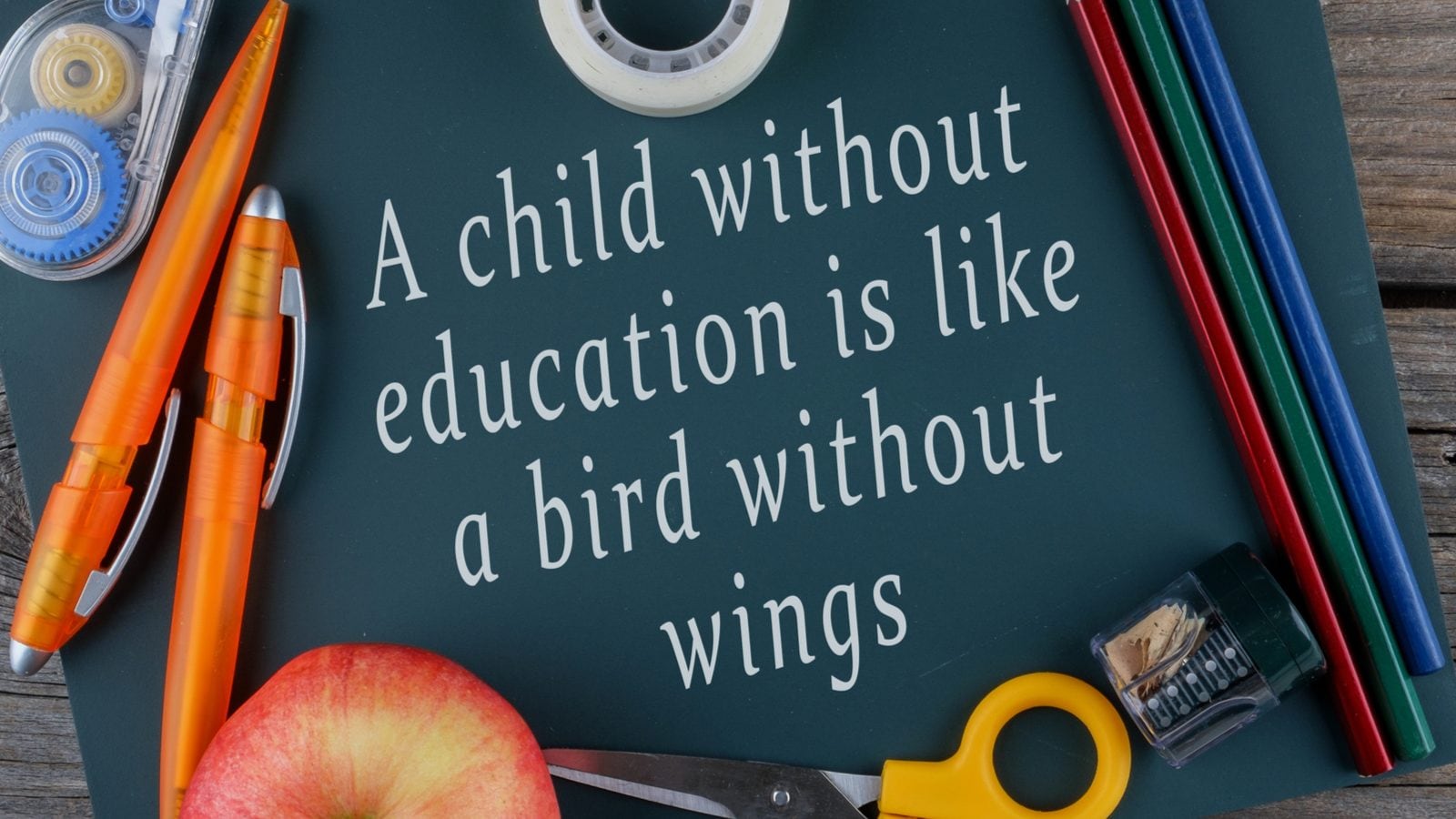