Tornadoes and high winds knocked out power to Mayfield and surrounding towns.

On the night of December 10-11, 2021, a powerful storm front and dozens of tornadoes ripped through the Midwestern United States, killing more than a hundred people and destroying homes and businesses in at least four states. . One of the hardest hit areas was western Kentucky near the town of Mayfield. As of December 15, nearly half of Graves County customers were always without electricity.

The maps above show nighttime light emissions before and after severe storms passed through Kentucky. A team of scientists from the Universities Space Research Association (USRA) and ">Nasa‘s Goddard Space Flight Center (GSFC) processed and analyzed data from the Visible Infrared Imaging Radiometer Suite (VIIRS) on the NOAA-NASA Suomi NPP satellite. The basemap was constructed from data collected by the Landsat 8 satellite. The November image is a composite of lighting throughout the month, depicting baseline conditions before the storm.

The VIIRS measures nocturnal light emissions and reflections via its day/night band. This detection capability makes it possible to distinguish the intensity of the lights and to observe their evolution. (Sometimes this can help decipher light sources and types.) Data is processed by USRA-GSFC researchers Black Marble Project to account for changes in the landscape, atmosphere, and phase of the Moon, and to filter out stray light from sources other than electric lights.

“Because VIIRS DNB satellite data has global reach, it is particularly useful for assessing the impacts of large-scale disasters like this tornado,” said Kellie Stokes, USRA scientist at the Black Marble Project. “Although these images only show towns in Kentucky, outages were seen by Black Marble over a wide swath in the Midwest and as far north as the Great Lakes. The Black Marble product is available in near real time, within approximately 3-5 hours, often making it one of the first datasets available for disaster assessments, especially in remote areas.

Accuracy is critical for studies with nightlights. Raw, unprocessed images can be misleading because moonlight, clouds, pollution, seasonal vegetation, and even satellite position can alter light reflection and skew observations from artificial lights. 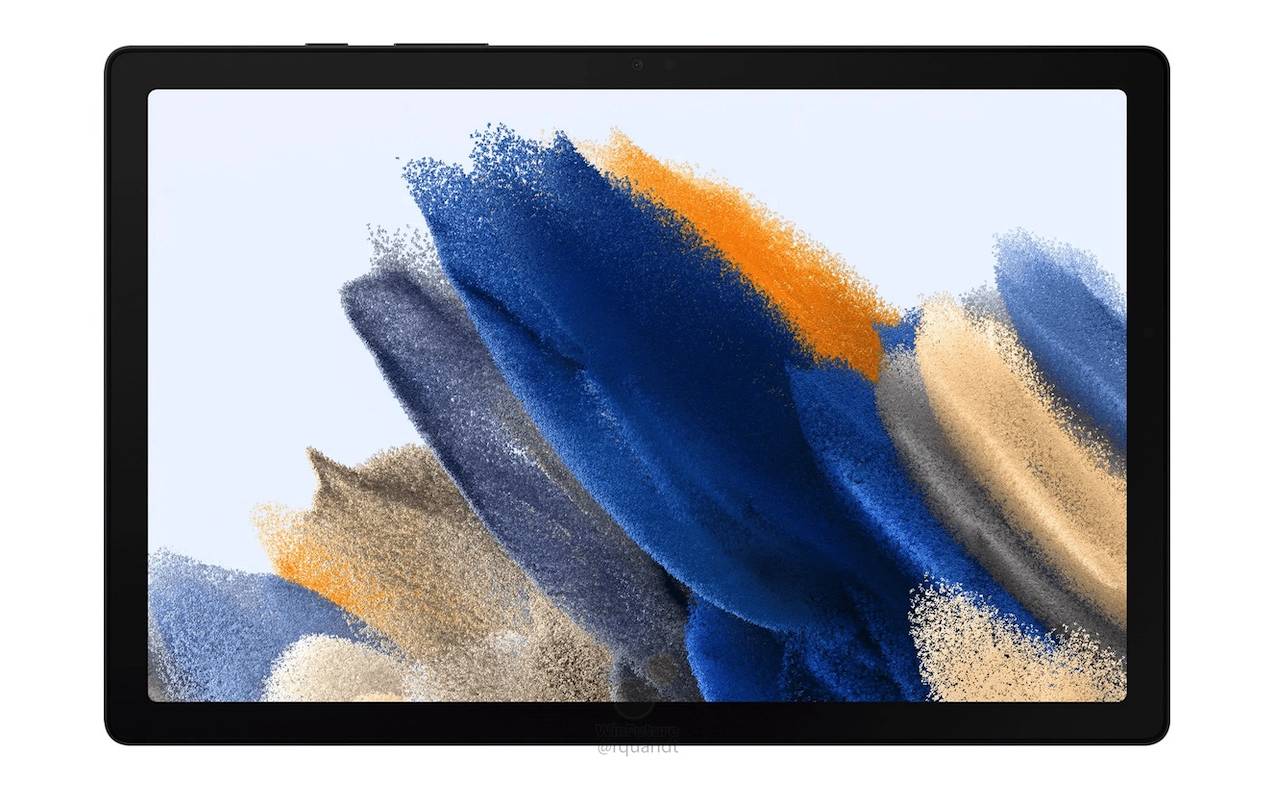 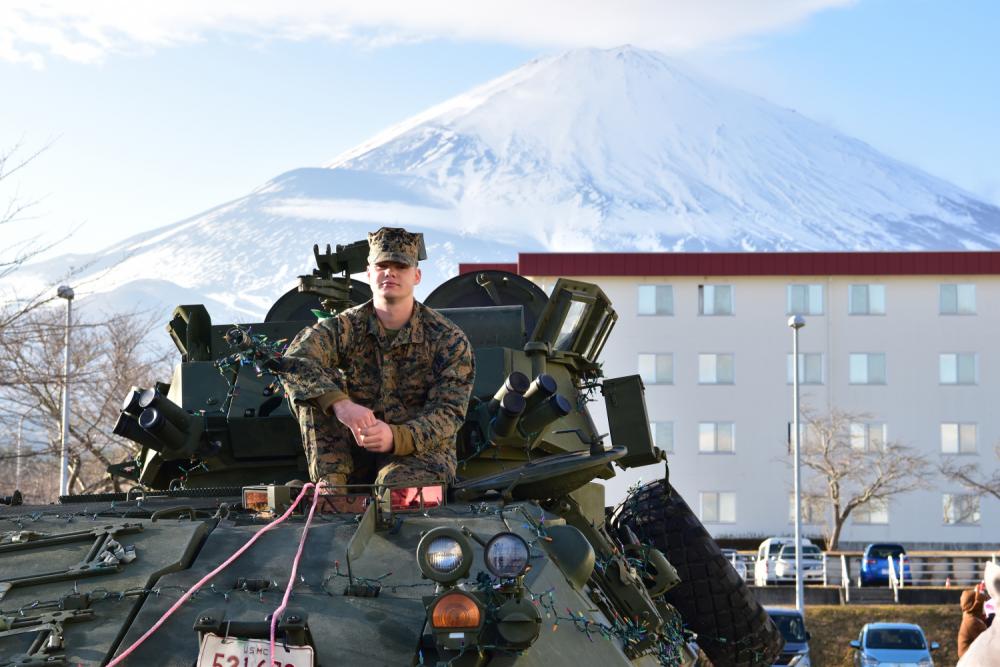 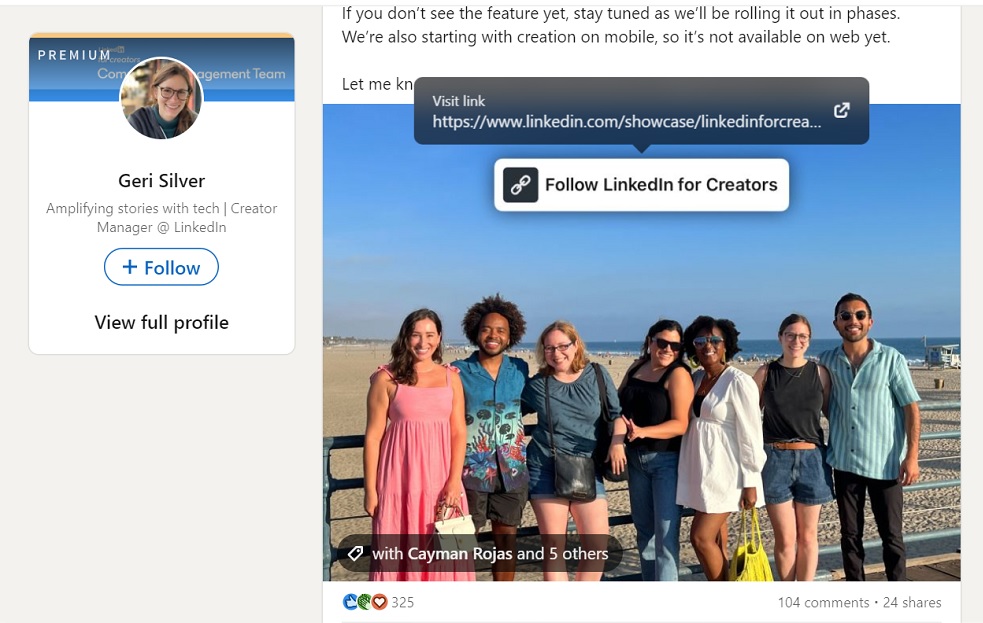 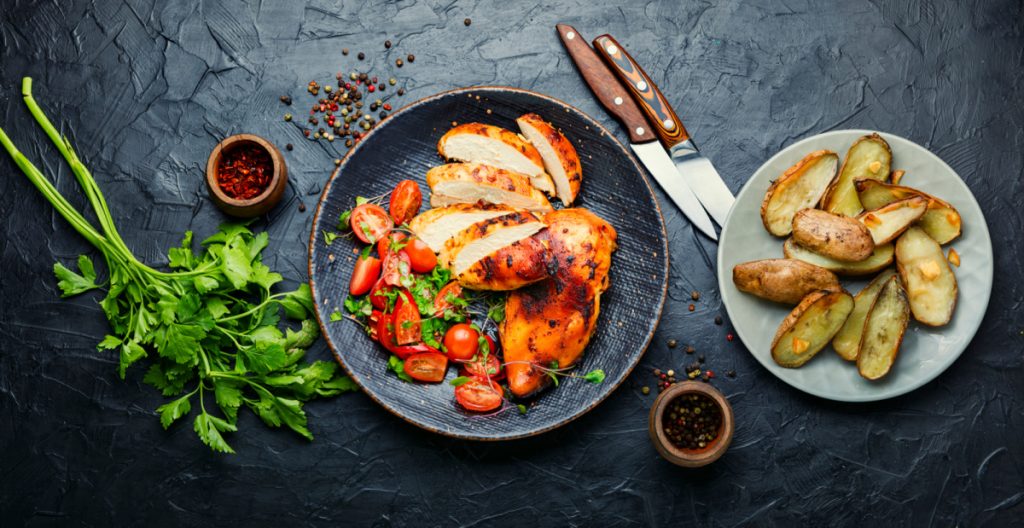