swagger, a new series inspired by the star of the NBA Kevin During‘s life, is set to make its worldwide debut next month on AppleTV +. Created by Reggie Rock Bythewood – who is also a showrunner, writer and director – and executive produced by Durant and Brian Grazer, the first season of this drama series will consist of 10 episodes, with the first three episodes starting on October 29.

Produced by Thirty Five Ventures, Imagine Television Studios, CBS Studios and Undisputed Cinema, swagger follows Durant’s experiences as he strives to enter the world of basketball. It aims to explore the world of youth basketball, both from a collective and individual perspective, on and off the court. It also discusses the ambitions and dreams of aspiring professional players and their relationship with coaches, their families and the American society in which they grew up.

swagger premieres on Apple TV + on October 29. Its first 3 episodes will be available that day, and the remaining episodes will begin weekly, every Friday until December 17, 2021.

The star-studded western is galloping to Netflix next month.

Margarida Bastos is a native Portuguese writer with a keen interest in games, cartoons, theater, books, cinema and television. Essentially, anything to do with the multifaceted nature and fascinating power of storytelling. She graduated from the University of London with a BA in English with Creative Writing and currently resides in Lisbon, Portugal. Other interests include psychology, philosophy, history, D&D, yoga, and an unconditional love for animals.

Previous 5 photographers reflect on their images of September 11 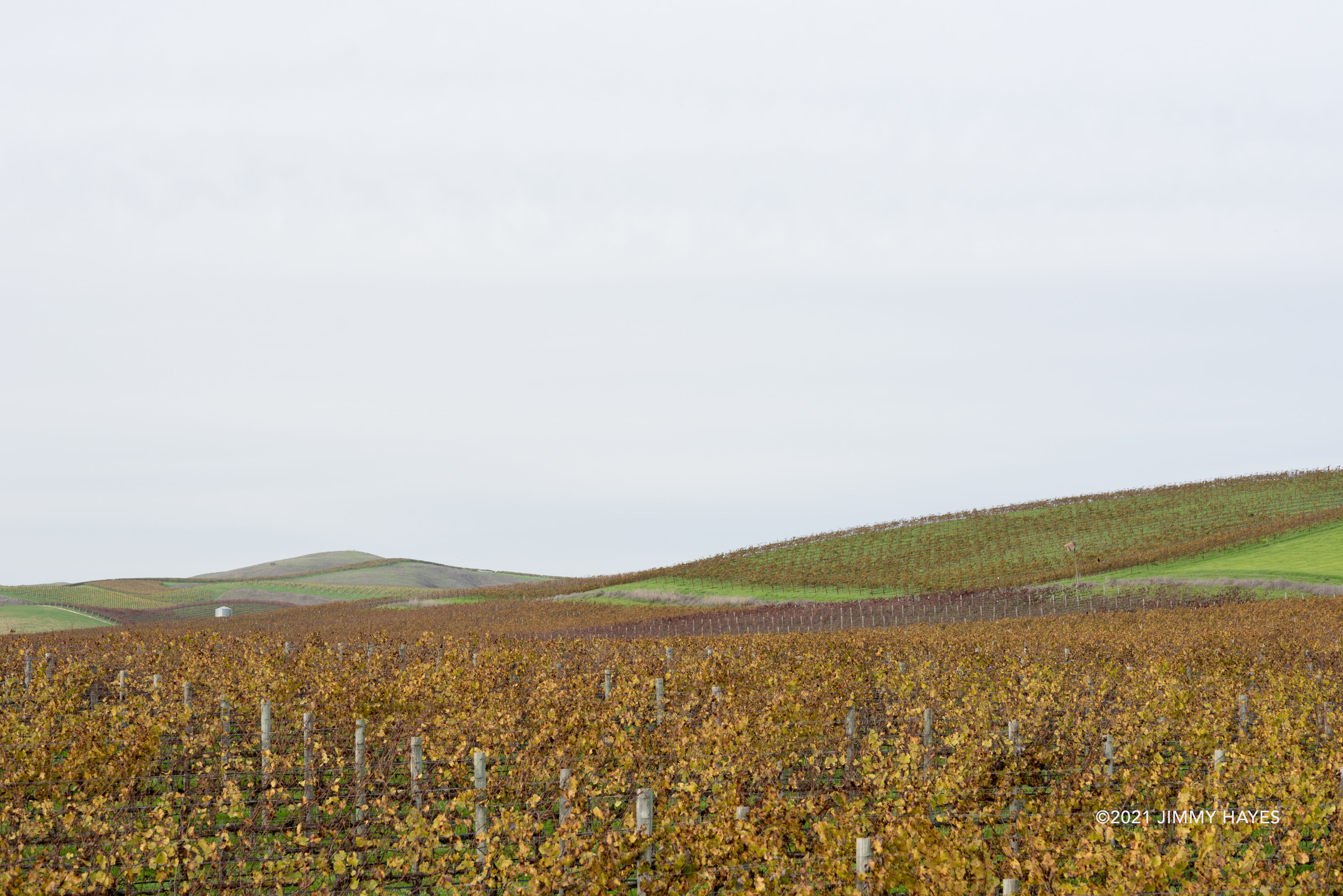