NASA wants you to remember July 12, when the James Webb Space Telescope will release its first color images and spectroscopic data. Developed in collaboration with NASA, the European Space Agency (ESA) and the Canadian Space Agency (CSA), the world’s most powerful observatory is currently undergoing instrument calibration and mirror alignment processes. According to NASA, Webb’s long-awaited scientific observations will begin after the first images are captured.

What can we expect in the pictures?

NASA says the first images will certainly reflect the inspiration and themes of Webb’s mission, which studies the early universe, the evolution of galaxies through time, the life cycle of stars and other worlds. However, engineers involved in tuning Webb say that since the telescope is so powerful, it’s very difficult to predict what the images will look like. Joseph DePasquale, lead science visuals developer at the Space Telescope Science Institute (STScI), said in a statement: “Of course, there are things we expect and hope to see, but with a new telescope and this new high-infrared data resolution, we won’t know until we see it.”

Notably, the images to come will not be those like those recently produced by Webb. While these images were only intended to demonstrate the sharpness of Webb’s infrared sight, the new images will be the first to show Webb’s full scientific abilities. According to NASA, Webb will also present spectroscopic data, which is essentially the information stored in the light captured by the telescope.

“Our goals for the first images and data from Webb are both to showcase the telescope’s powerful instruments and to preview the science mission ahead,” says astronomer Klaus Pontoppidan, Webb project scientist at STScI. “They are sure to deliver a long-awaited ‘wow’ for astronomers and the public.” Notably, the Webb team has a list of targets through which it will proceed after each of the telescope’s instruments has been calibrated, tested and given the go-ahead by its science and engineering teams.

Launched on December 25, 2021, the Webb telescope will succeed the Hubble space telescope and make new discoveries and even reveal secrets about the origin of the universe. Tap here to read how.

Previous After the EU agrees to ban most Russian oil imports, paying $5 for gas could come sooner than you think and tenants will face bidding wars in the next phase of the market competitive american housing 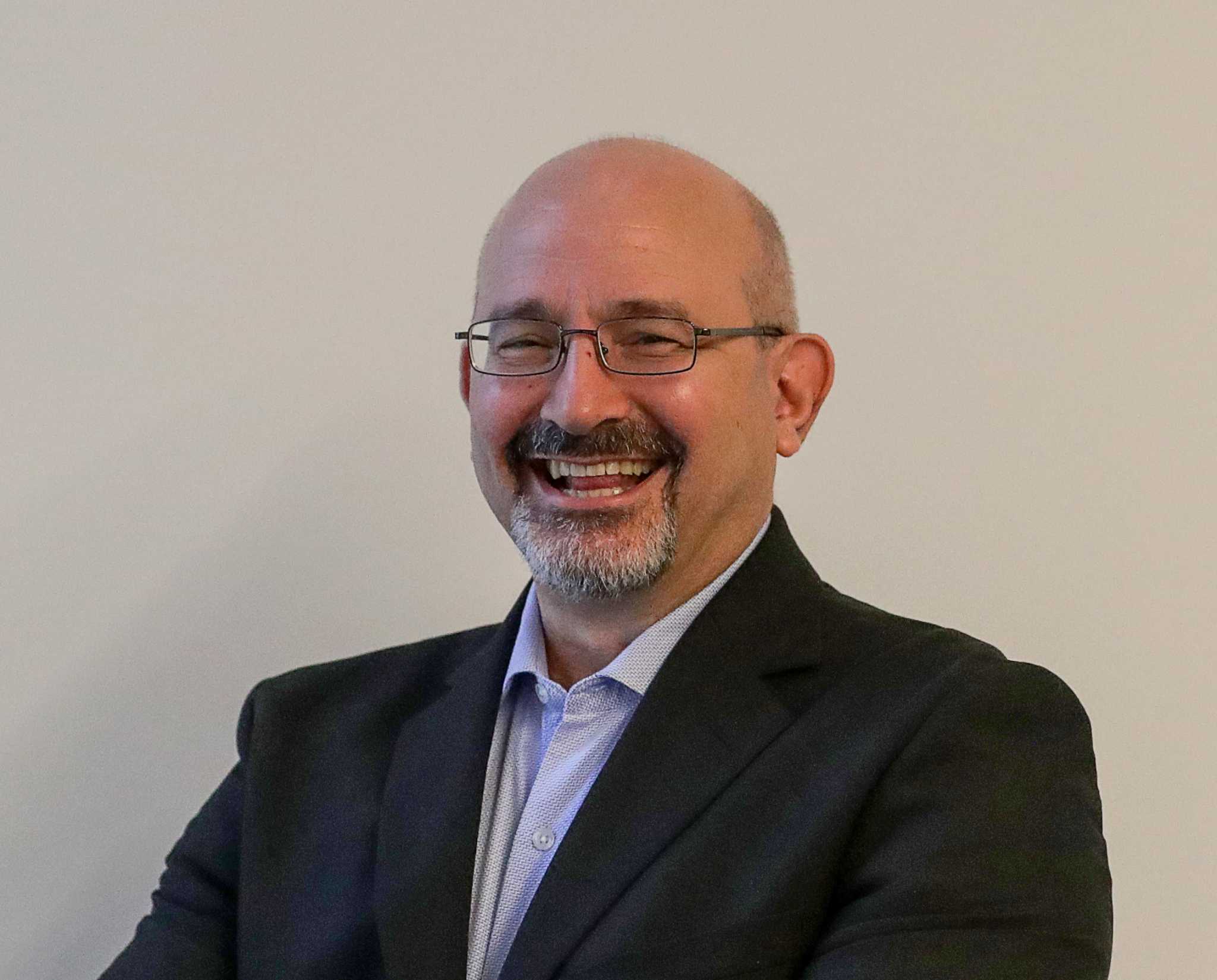 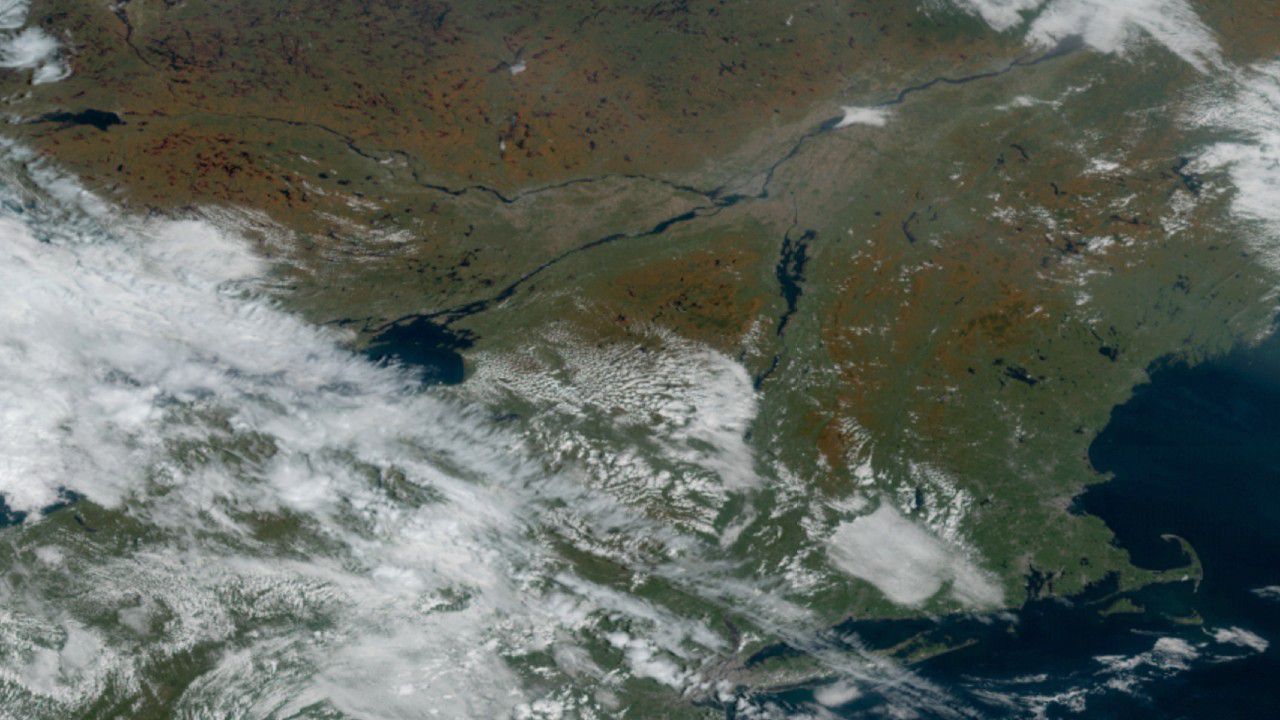