NASA’s Lucy space probe approached closer to Earth earlier this month and captured some fascinating images of the planet and moon before returning to deep space. Images taken by the spacecraft’s cameras were shared by the US government’s space agency. The first snapshot, which was taken on October 13, shows the Earth and the Moon from afar in a single frame. According to a NASA statement, the two celestial bodies were 1.4 million miles from Lucy when this image was taken.

Sharing the photo on Twitter, NASA’s Planetary Science Division wrote: “Lucy also took this family portrait of the Earth and Moon (far left, click to enlarge) from a distance of 890,000 miles (1.4 million kilometers), taken as part of an instrument calibration sequence to prepare for Lucy’s upcoming asteroid explorations. More images to come!”

Lucy also took this family portrait of Earth and the Moon (far left, click to enlarge) from a distance of 890,000 miles (1.4 million kilometers), taken as part of a sequence calibration of instruments to prepare for Lucy’s upcoming asteroid explorations. More pictures to come! pic.twitter.com/hbm3umuRGB

The second image, which was captured on October 15, shows an enlarged version of Earth. It was picked up by the spacecraft which was about 620,000 kilometers from Earth. According to NASA, the upper left side of the images shows Hadar, Ethiopia, which is the “home to the 3.2 million year old human ancestor fossil for which the spacecraft was named.”

Reacting to the cosmic footage, one user wrote on Twitter, “So proud to call this beautiful big rock my home! Earth is the best home in the universe, so far.” Another user added: “Incredible photo, incredible resolution!!!” A user reflected on how the color of the planet in the images resembles the darkness of his life. “Wow this looks as gray as it sounds,” the user wrote.

The images were taken in order to help the spacecraft calibrate its Terminal Tracking Camera System (T2CAM), which allows it to navigate asteroids and other space objects. NASA’s Lucy will maneuver past Earth three times, to use the planet’s gravitational pull to increase her speed, helping her begin her twelve-year journey to Jupiter’s asteroids.

Previous Efficient focusing and razor-sharp images thanks to 3D printing 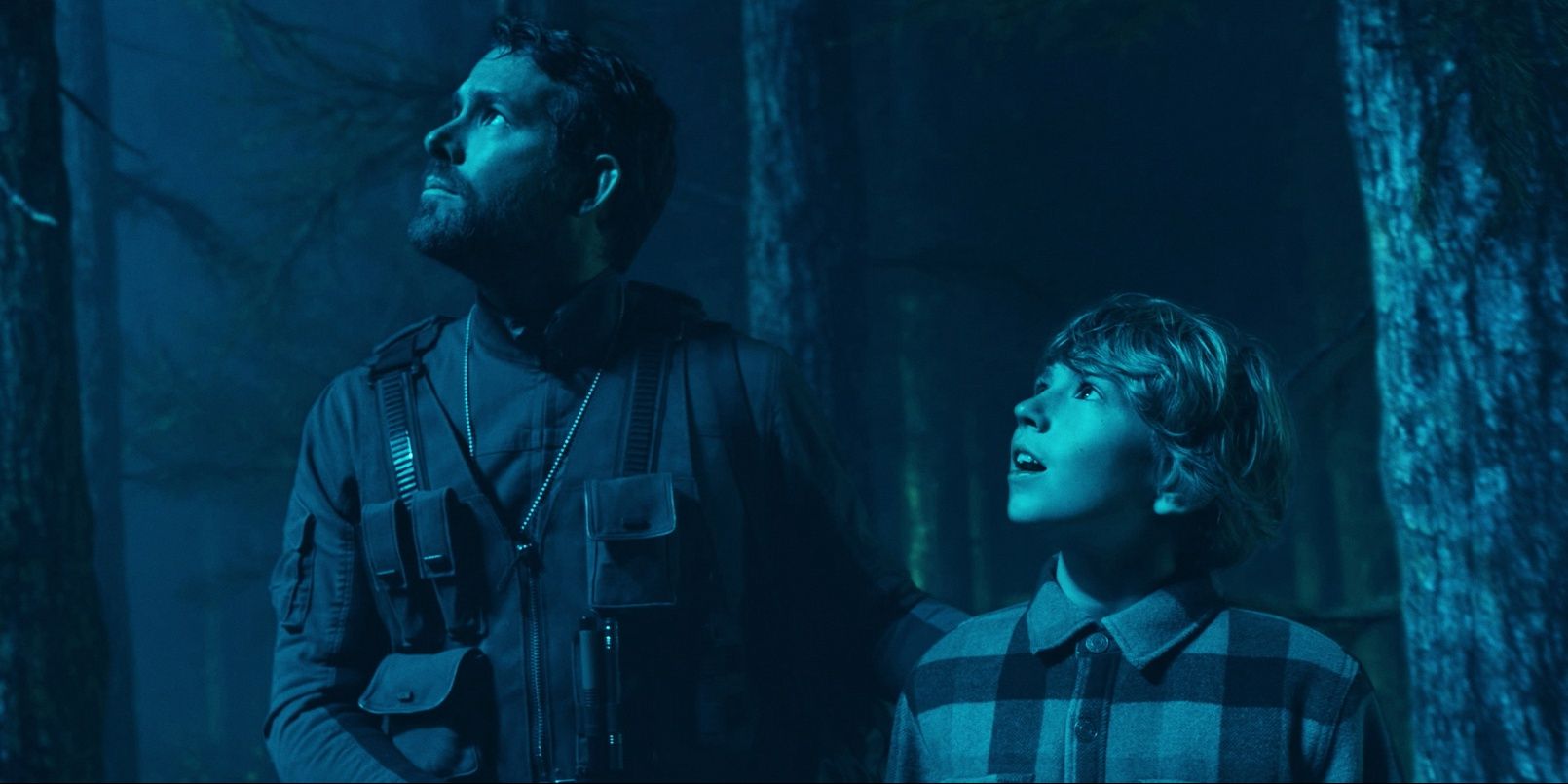 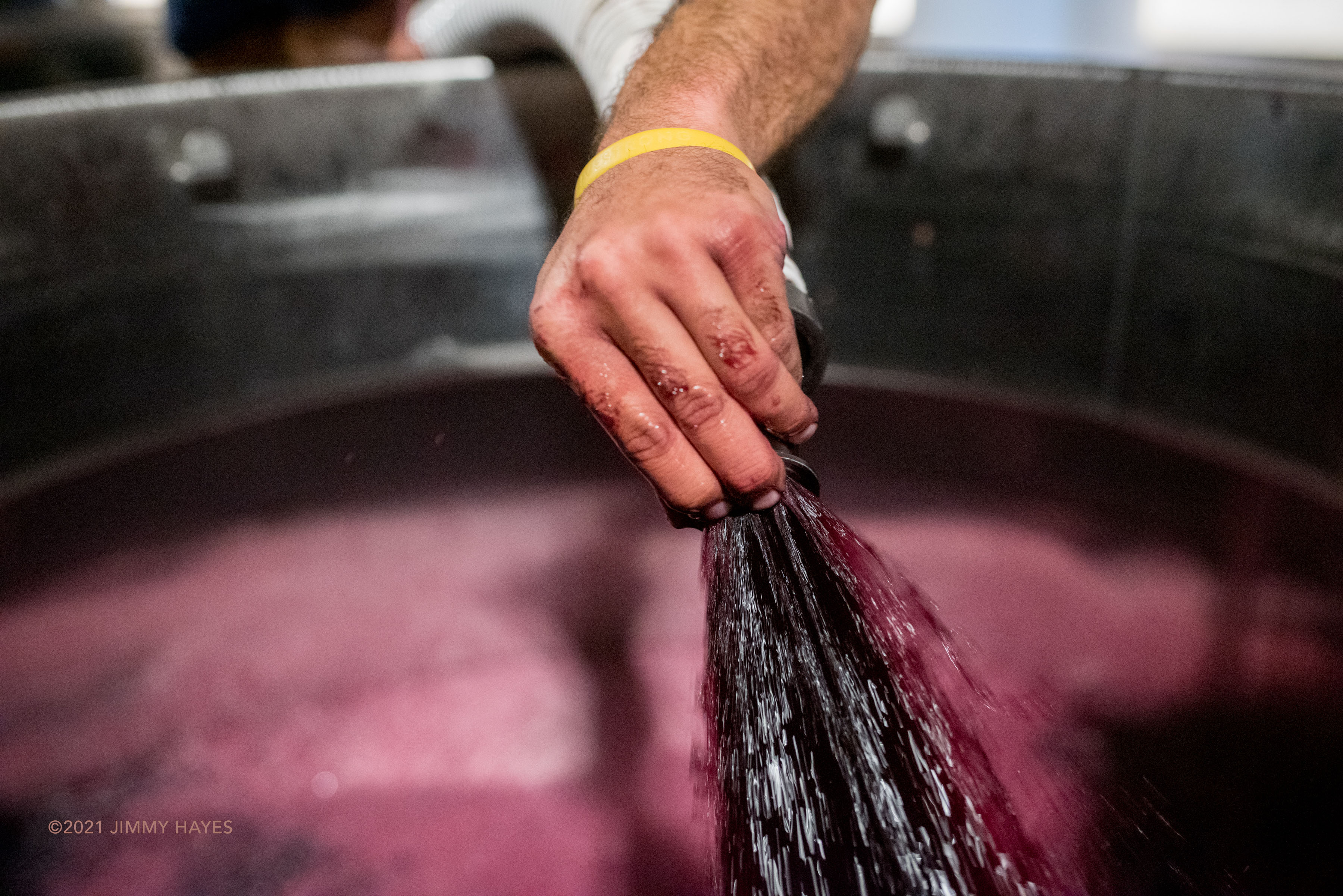 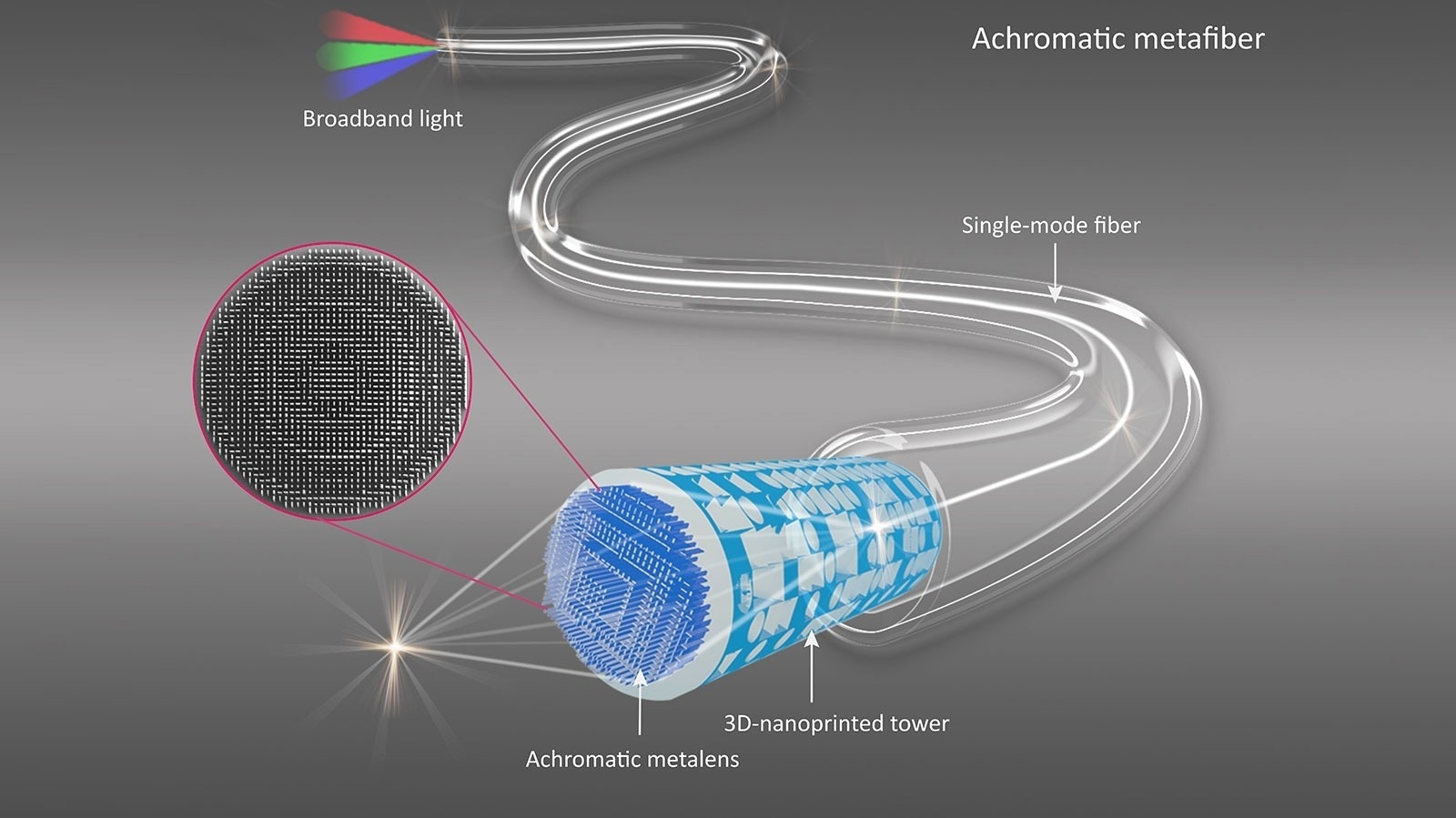