NASA’s Parker Solar Probe has taken its first visible light images of the surface of Venus from space.

Covered in thick clouds, the surface of Venus is usually hidden from view. But on two recent flybys of the planet, Parker used his Wide Field Imager, or WISPR, to image the entire night side in wavelengths of the visible spectrum — the type of light the human eye can see — and extending into the near infrared.

The images, combined in a video, reveal a faint glow from the surface that shows distinctive features like continental regions, plains and plateaus. A luminescent halo of oxygen in the atmosphere can also be seen surrounding the planet.

“We are delighted with the scientific insights that Parker Solar Probe has provided so far,” said Nicola Fox, division director for the Heliophysics Division at NASA Headquarters. “Parker continues to exceed our expectations, and we are thrilled that these new observations taken during our gravity assist maneuver can help move Venus research forward in unexpected ways.”

“Venus is the third brightest thing in the sky, but until recently we didn’t have much information about what the surface looked like because our view of it is blocked by a thick atmosphere,” said Brian Wood, lead author of the new study and a physicist at the Naval Research Laboratory in Washington, DC. “Now we finally see the surface in visible wavelengths for the first time from space.”

The first WISPR images of Venus were taken in July 2020 as Parker began its third flyby, which the spacecraft uses to bend its orbit closer to the Sun. WISPR was designed to see faint features in the solar atmosphere and wind, and some scientists thought they might be able to use WISPR to image the cloud tops veiling Venus as Parker passed in front of the planet.

“The goal was to measure the speed of clouds,” said Angelos Vourlidas, WISPR project scientist, co-author of the new paper and a researcher at the Johns Hopkins University Applied Physics Laboratory.

But instead of just seeing clouds, WISPR also saw through the planet’s surface. The images were so striking that scientists turned the cameras back on during the fourth pass in February 2021. During the 2021 flyby, the spacecraft’s orbit aligned perfectly for WISPR to image Venus’ night in its entirety.

“The images and the video just blew my mind,” Wood said.

Clouds obstruct most of the visible light coming from the surface of Venus, but the longer visible wavelengths, which border near-infrared wavelengths, pass through it. On the day side, this red light gets lost amidst the bright sun reflected off the cloud tops of Venus, but in the dark of night, the WISPR cameras were able to capture this faint glow caused by the incredible heat emanating from it. from the surface.

“The surface of Venus, even on the night side, is about 860 degrees,” Wood said. “It’s so hot that the rocky surface of Venus glows visibly, like a piece of iron from a forge.”

Passing through Venus, WISPR picked up a range of wavelengths from 470 nanometers to 800 nanometers. Some of this light is near infrared – wavelengths we can’t see, but perceive as heat – and some is in the visible range, between 380 nanometers and about 750 nanometers.

Venus in a new light

In 1975, the Venera 9 lander sent the first tantalizing glimpses of the surface after landing on Venus. Since then, Venus’ surface has been revealed more with radar and infrared instruments, which can peer through thick clouds using wavelengths of light invisible to the human eye. NASA’s Magellan mission created the first maps in the 1990s using radar, and JAXA’s Akatsuki spacecraft collected infrared images after reaching orbit around Venus in 2016. The news Parker’s images add to these findings by extending observations to red wavelengths at the limit of what we can see.

WISPR images show features on the Venusian surface, such as the Aphrodite Terra continental region, the Tellus Regio plateau, and the Aino Planitia plains. Since the higher elevation regions are about 85 degrees Fahrenheit cooler than the lower regions, they appear as dark patches in the middle of the brighter lowlands. These features can also be seen in previous radar images, such as those taken by Magellan.

Beyond examining surface features, the new WISPR images will help scientists better understand the geology and mineral composition of Venus. When heated, materials glow at unique wavelengths. By combining the new images with previous ones, scientists now have a wider range of wavelengths to study, which can help identify minerals on the planet’s surface. Such techniques have already been used to study the surface of the Moon. Future missions will continue to expand this range of wavelengths, which will contribute to our understanding of habitable planets.

This information could also help scientists understand the evolution of the planet. While Venus, Earth and Mars all formed around the same time, they look very different today. The atmosphere on Mars is a fraction of Earth’s while Venus has a much thicker atmosphere. Scientists suspect that volcanism played a role in creating Venus’ dense atmosphere, but more data is needed to find out how. The new WISPR images could provide clues as to how volcanoes may have affected the planet’s atmosphere.

In addition to the surface glow, the new images show a glowing ring around the edge of the planet caused by light-emitting oxygen atoms in the atmosphere. Called airglow, this type of light is also present in Earth’s atmosphere, where it is visible from space and sometimes from the ground at night.

The Science of Hovering

While Parker Solar Probe’s primary focus is solar science, Venusian flybys provide exciting opportunities for bonus data that was not anticipated when the mission launched.

WISPR also imaged Venus’ orbital dust ring – a doughnut-shaped trail of microscopic particles scattered in the wake of Venus’ orbit around the Sun – and the FIELDS instrument made direct measurements of radio waves in Venus’ atmosphere, helping scientists understand how the upper atmosphere changes during the Sun’s 11-year activity cycle.

In December 2021, researchers published new findings on the rediscovery of the comet-like tail of plasma flowing behind Venus, called the “tail ray”. The new results showed this tail of particles extending nearly 5,000 miles from the Venusian atmosphere. This tail could be how water from Venus escaped the planet, contributing to its current dry and inhospitable environment.

While the geometry of the next two flybys will likely not allow Parker to image at night, scientists will continue to use Parker’s other instruments to study Venus’ space environment. In November 2024, the spacecraft will have one last chance to image the surface on its seventh and final flyby.

The future of Venus research

Parker Solar Probe, which is built and operated by the Johns Hopkins Applied Physics Laboratory in Laurel, Maryland, is not the first mission to collect bonus flyby data, but its recent successes have inspired other missions to ignite their passing instruments. Venus. In addition to Parker, the BepiColombo mission of the ESA (European Space Agency) and the Solar Orbiter mission of the ESA and NASA have decided to collect data during their flybys in the coming years.

Other spacecraft are heading to Venus later this decade with NASA’s DAVINCI and VERITAS missions and ESA’s EnVision mission. These missions will help image and sample Venus’ atmosphere, as well as remap the surface to higher resolution with infrared wavelengths. This information will help scientists determine the mineral composition of the surface and better understand the geological history of the planet.

“By studying the surface and atmosphere of Venus, we hope future missions will help scientists understand how Venus evolved and what has made Venus inhospitable today,” said Lori Glaze, Division Director. planetary sciences at NASA headquarters. “While DAVINCI and VERITAS will primarily use near-infrared imaging, Parker’s results showed the value of imaging over a wide range of wavelengths.” 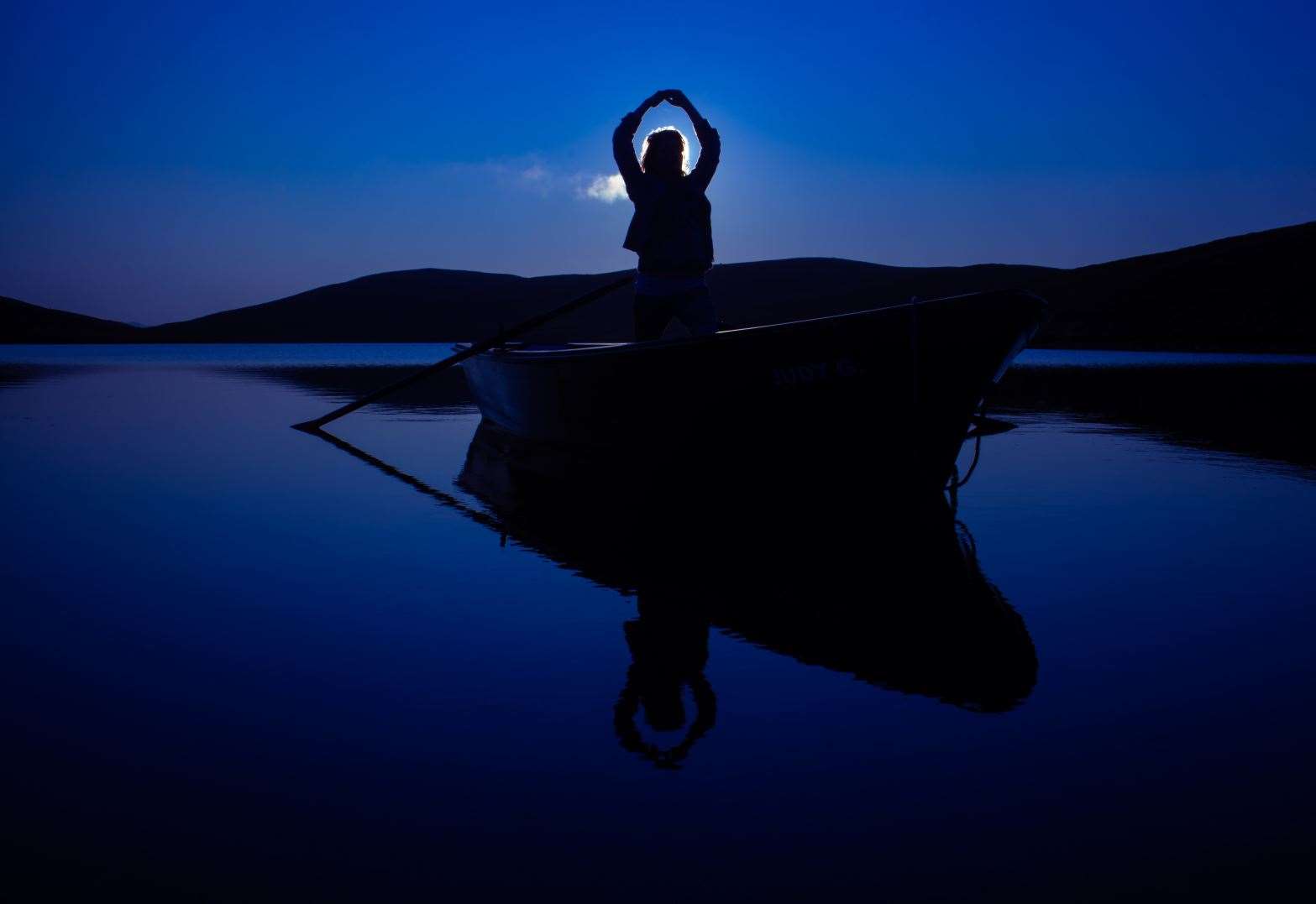 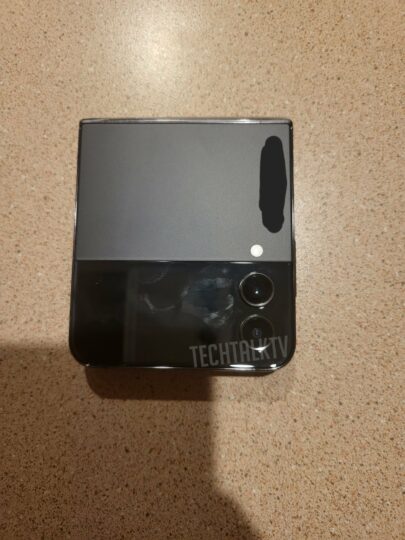 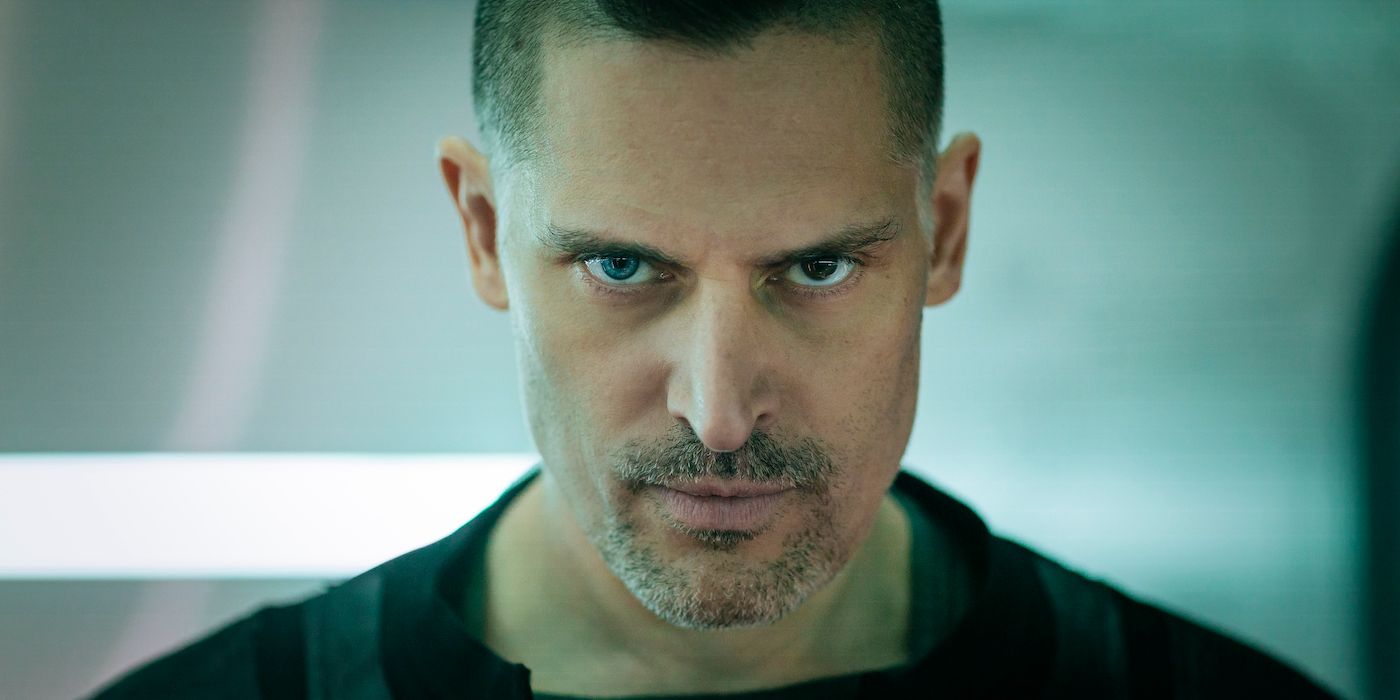