Florida police released new footage of a ‘person of interest’ on Wednesday three days after a married couple was arrested stabbed to death returning home by bicycle. Daytona Beach police said they are still looking for a suspect and released new photos in a bid to ask for the public’s help.

On Tuesday, police released a video, apparently of the same man, walking down the street just after midnight on Sunday. He is seen wearing a gray tank top, beige scarf, white pants, red gloves, and a black cowboy hat. He is also seen carrying a backpack.

Police have identified the victims of Sunday’s attack as Terry Aultman, 48, and Brenda Aultman, 55. First responders found the bodies “covered in blood and with multiple stab wounds and lacerations on the body”, police said.

Investigators said two witnesses, one of whom called 911, found the man lying face down on his chest and the woman lying face up on her back in a grassy area next to a sidewalk. . Police said both victims had their throats slit.

“This is probably one of the most vicious and horrific incidents I have witnessed in 20 years,” said Daytona Police Chief Jakari Young. told reporters. “We cannot rule out that it could be completely random, but if it is completely random, the person responsible must be disturbed.”

Two bicycles were discovered near the bodies and they are being processed for evidence, officials said. Investigators said the couple were cycling home after taking part in Bike Week festivities when they were attacked.

A GoFundMe page started by the couple’s daughter has raised over $9,000. “I’m still in denial about the horrible reality,” Sara Turner wrote on the fundraising page.

A neighbor told WKMG-TV that police asked to see video recorded by cameras in her home.

“They knocked on my door at 2:15 a.m., detectives, because they wanted to take the videos off my cameras,” she said. “(The deaths are) disturbing, certainly, and (the officers) were really upset. They said it was horrible.” 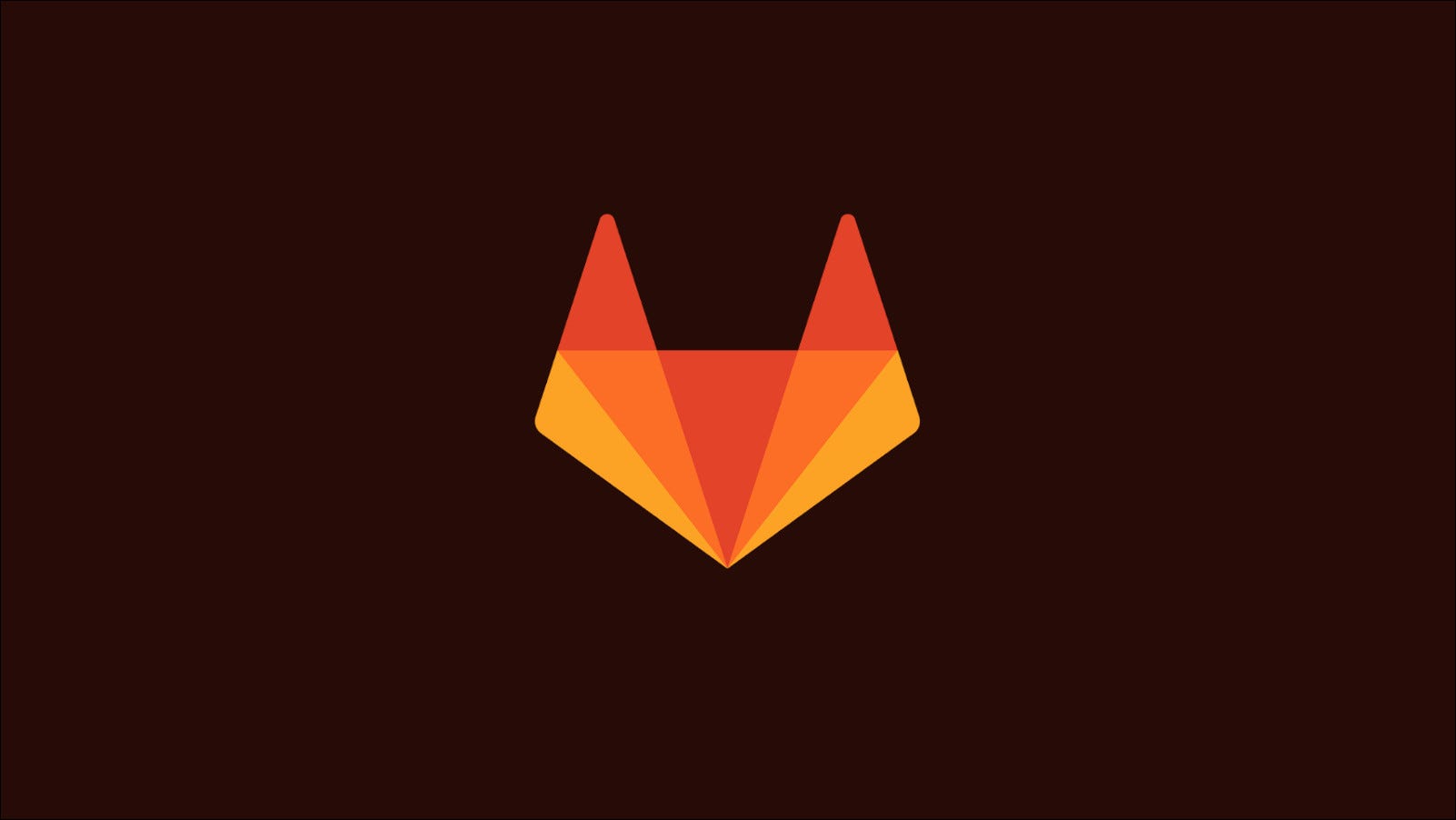 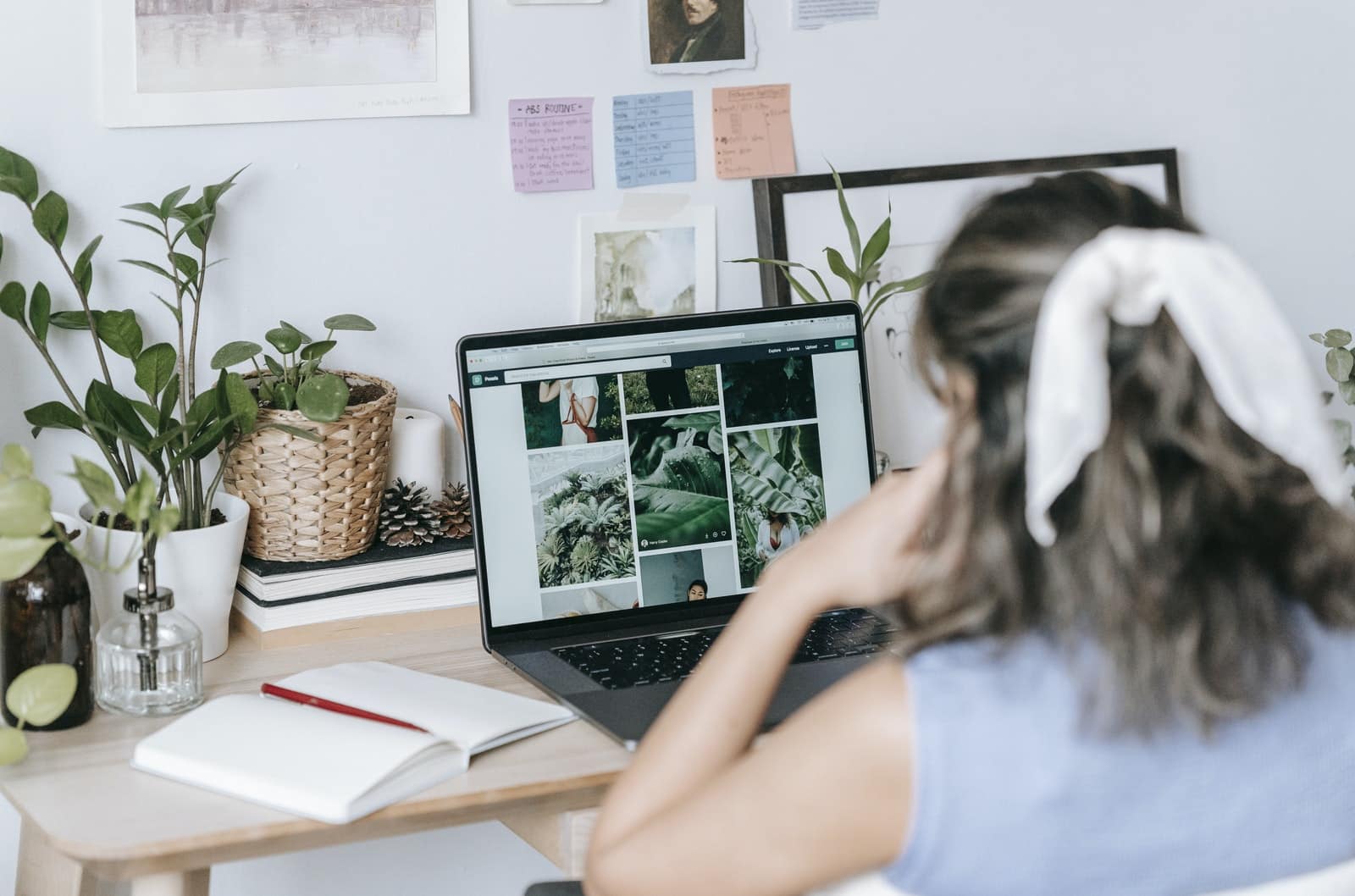