Images of the Adidas Yeezy 500 High ‘Taupe Black’ have emerged

A Canadian police department has received backlash after creating a computerized image of a suspect it has never seen with DNA phenotyping.

DNA phenotyping predicts physical appearance or biochemical characteristics from forensic DNA samples found at a crime scene. The Edmonton Police Department in Alberta, Canada, released an image of a rape suspect using this technology on October 4. However, many have expressed concern that this could lead to over-surveillance and unnecessary profiling of black men.

The victim in the 2019 sexual assault case could only describe the attacker as about 5ft 4in tall, with an accent and wearing a black toque, pants and a sweater or hoodie. The Edmonton Police Department said DNA analysis “indicates he is a black male of all-African ancestry with dark brown to black hair and dark brown eyes.

The police agency released the image, produced by Virginia-based Parabon Nanolabs, in a statement and on its social media pages before deleting it two days later and issuing an apology.

“Even if this is new information, what are you going to do with it? Question every black man around 5’4″ you see? …this is not a suggestion, absolutely do not,” Schroeder wrote.

“Wide dissemination of what is essentially a computer-generated guess may lead to mass surveillance of any black male approximately 5’4″ by both his community and law enforcement,” he said. Schroeder later told Vice.com “This pool of suspects is far too large to warrant increased surveillance or suspicion that could apply to thousands of innocent people.”

Although the image was the first for Edmonton police, DNA phenotyping was introduced to criminal investigations in parts of the United States and Europe in the late 1980s and early of the 1990s. It has remained under the watchful eye of critics ever since.

Race is not directly measured by DNA phenotyping, but is determined by the visual nature of composite DNA profiles.

Racial profiling and racial disparities in policing have evolved from slave patrols in the 18th century to blacks being stopped and searched at significantly higher rates than whites in the 21st century.

Research also shows that black Americans are more likely to encounter deadly force than whites. While data from the Pew Research Center shows that more than 60% of police officers nationwide are white, interracial identification could lead to errors in criminal cases, even with eyewitnesses.

While 15% of alleged black murderers have white victims, 31% of black suspects who were later exonerated and found innocent were convicted of killing white people, research shows.

Parabon examines DNA from the crime scene to predict the suspect’s skin, eye and hair color and the presence of freckles. Edmonton police said the company also predicted the suspect’s ancestry and face shape.

The final product showed the suspect at age 25 with a body mass index of 22. In its initial statement, the police agency pointed out that the image consists of “scientific approximations of appearance based on DNA, and are probably not exact replicas of the appearance”. .”

“Environmental factors such as smoking, alcohol consumption, diet, and other non-environmental factors – e.g., facial hair, hairstyle, scars, etc. – cannot be predicted by the DNA analysis and may result in further variation between the subject’s predicted and actual appearances”. says the statement.

Dr. Ellen Greytak, director of bioinformatics and technical lead for Parabon’s Snapshot division, said the company “provides facts, like a genetic witness, providing that information that detectives can’t get otherwise.”

“It’s like the police got a description from someone who maybe you know didn’t see him close enough to see if he had any tattoos or scars but did. describes the person,” she said.

“What we’re finding is that it can be extremely useful, especially in determining who it might be and weeding out people who really don’t fit that prediction. In those cases, by definition, they still have DNA, and so we don’t have to worry about the wrong person being taken, because they would still match the DNA.

Greytak said Parabon uses publicly available data from studies conducted by the company and other forms of collection. A 2019 Buzzfeed investigation found DNA matching company GEDmatch was allowing police to upload a DNA profile to investigate a crime.

Contra Costa County investigators were able to track down serial rapist and killer Joseph James DeAngelo, nicknamed the Golden State Killer, in 2018 about three decades after he terrorized California. However, in the face of criticism, GEDmatch has tightened its privacy policy.

Political agencies in New York and California have been sued for collecting DNA from hundreds of thousands of detainees without their permission and storing it in a database. Texas public schools this week began distributing DNA kits to parents to secure data to identify children in an emergency.

Parabon boasts 60 of its success stories dating back to 2015 on its website. Parabon notes that many investigations are confidential and have not been made public.

Not all composites are potential suspects. The technology has been used for visual predictions of missing people and unidentified murder victims.

Enyinnah Okere, chief operating officer of the EPS sexual assault unit, said the 2019 rape suspect’s DNA phenotyping snapshot was the last resort for the victim who was left naked and unconscious by at least 27 degrees at the edge of a road. The suspect was wearing bulky winter clothing and a face mask, which made it difficult to identify him.

Okere said the goal was to seek justice for the woman, who is also black, but admitted he hadn’t properly weighed the risk.

“While the tension I felt about this was very real, I prioritized the investigation – which in this case involved pursuing justice for the victim, herself a member of a racialized community, about potential harm to the black community,” Okere wrote. . “It was not an acceptable compromise and I apologize for that.” 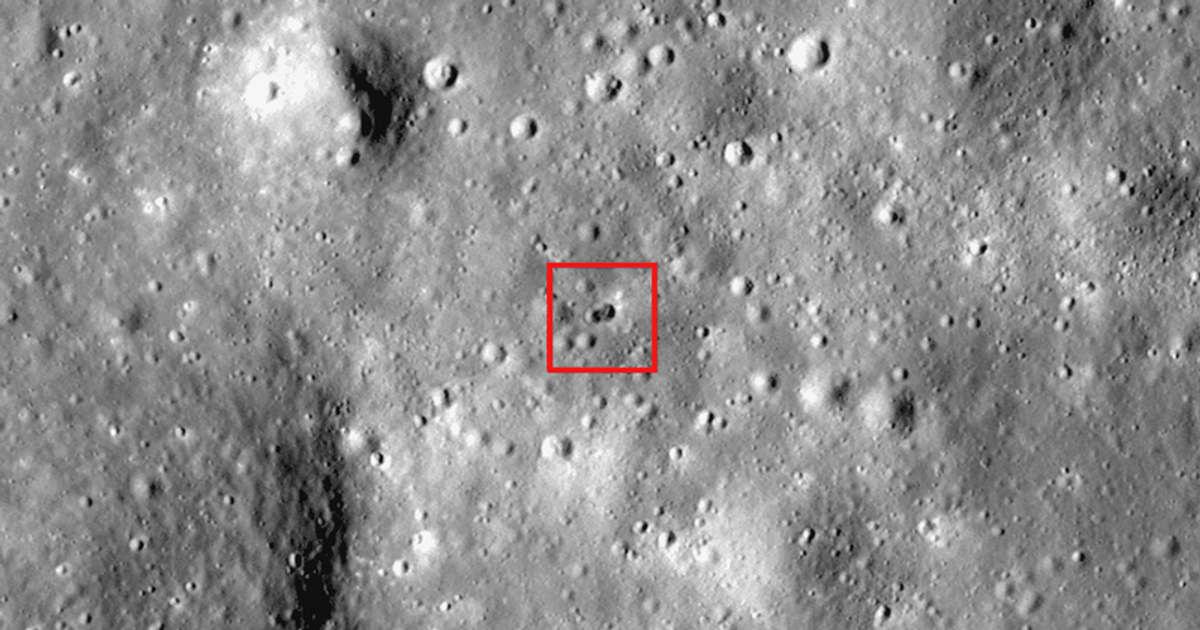