Satellite images released on Saturday showed damaged structures at a Syrian weapons base due to an airstrike attributed by Israel on Thursday.

The images, released by Aurora Intel, showed several destroyed buildings at the compound of the Scientific Studies and Research Center (SSRC) in the northwestern Syrian town of Masyaf. The SSRC has been the target of suspected Israeli airstrikes on several occasions, including a rare daylight strike in early April.

Western countries associate the SSRC center with missile production, and Masyaf was explicitly thought to be used as a base for Iranian and pro-Iranian forces.

According to the Syrian state news agency SANA, two civilians were reportedly injured in the strikes, which also started several fires. Two days later, Syrian media reported that the fires were still burning and that firefighting planes had been dispatched to put them out.

On Saturday, the Syrian Observatory for Human Rights (SOHR) reported that the airstrike hit a missile warehouse inside the SSRC compound, containing more than 1,000 Iranian-made missiles.

Contrary to SANA report, the observatory claimed that 14 civilians were injured in the strike.

Israel has struck Syria 21 times since the start of the year, according to SOHR. 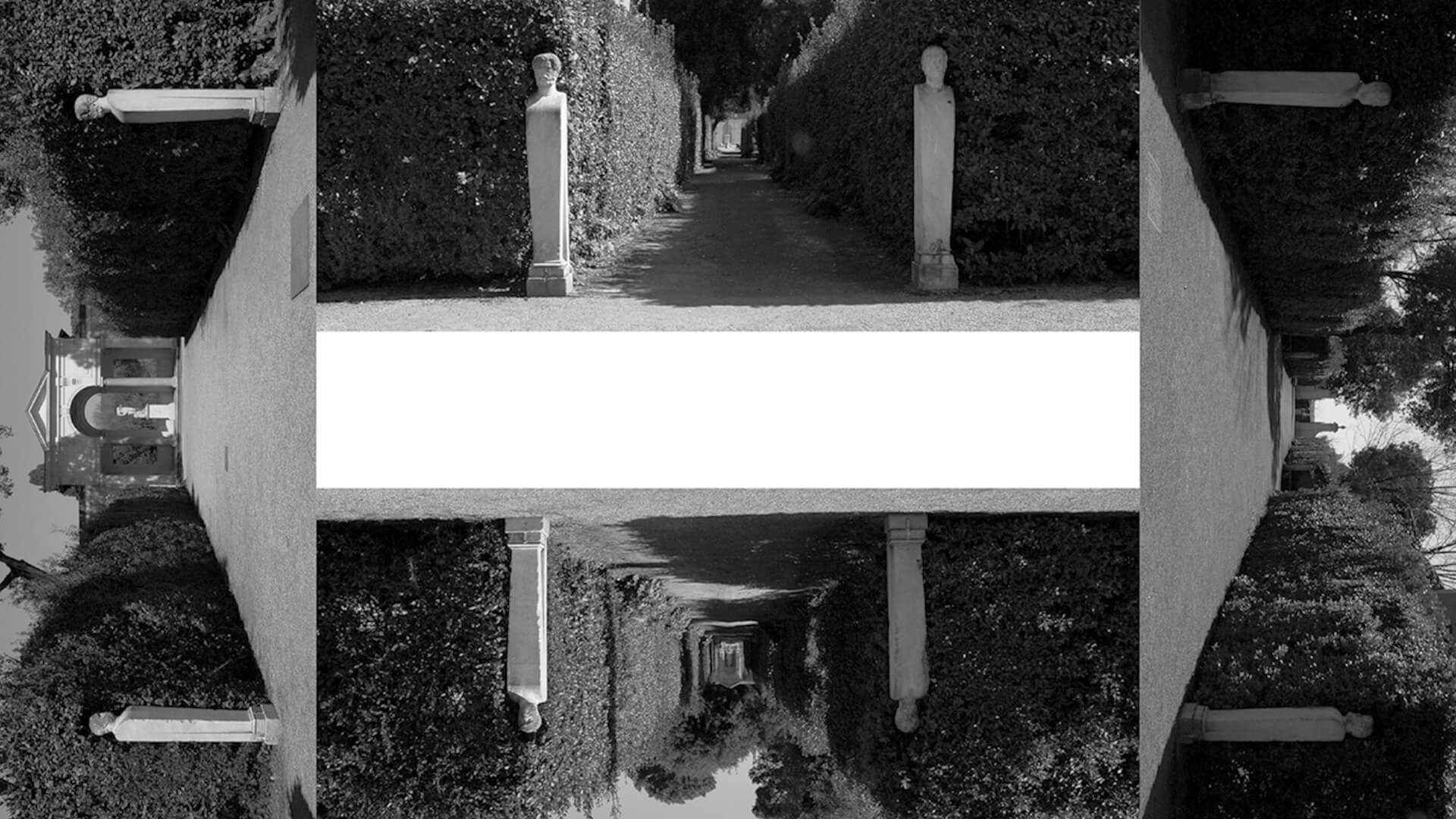