Earth is already a colorful place, but it becomes surreal when viewed through the eyes of the Sentinel-2A satellite of the European Space Agency.

Where human eyes could see swaths of green across the Po Valley in northern Italy, Sentinel-2A sees a bright mosaic of red, green and blue interspersed with dark river ribbons. This view highlights the agricultural plots of the region. The French Riviera returns in a striking shade of dark orange on a sea of â€‹â€‹ink.

The images are part of the first collection of images from the satellite returned to Earth after its launch on June 23. ESA describes the device as having “an innovative high resolution wide swath multispectral imager with 13 spectral bands for a new perspective of our land and vegetation”.

The 2A is part of a fleet of satellites tasked with collecting environmental data and images for the European Commission Copernicus Project, a program largely focused on monitoring the Earth using satellites and ground sensors. Information gathered on climate change, agriculture, plant growth, pollution levels and natural disasters is intended to inform government policies.

Sentinel-2A focuses on agriculture and forestry with a keen eye for monitoring vegetation and plant growth. It will be able to follow the evolution of forests, observe the pollution levels of water bodies and even collect data and images in the event of natural disasters such as floods or landslides. It will be joined by its sister satellite Sentinel-2B at the end of 2016. 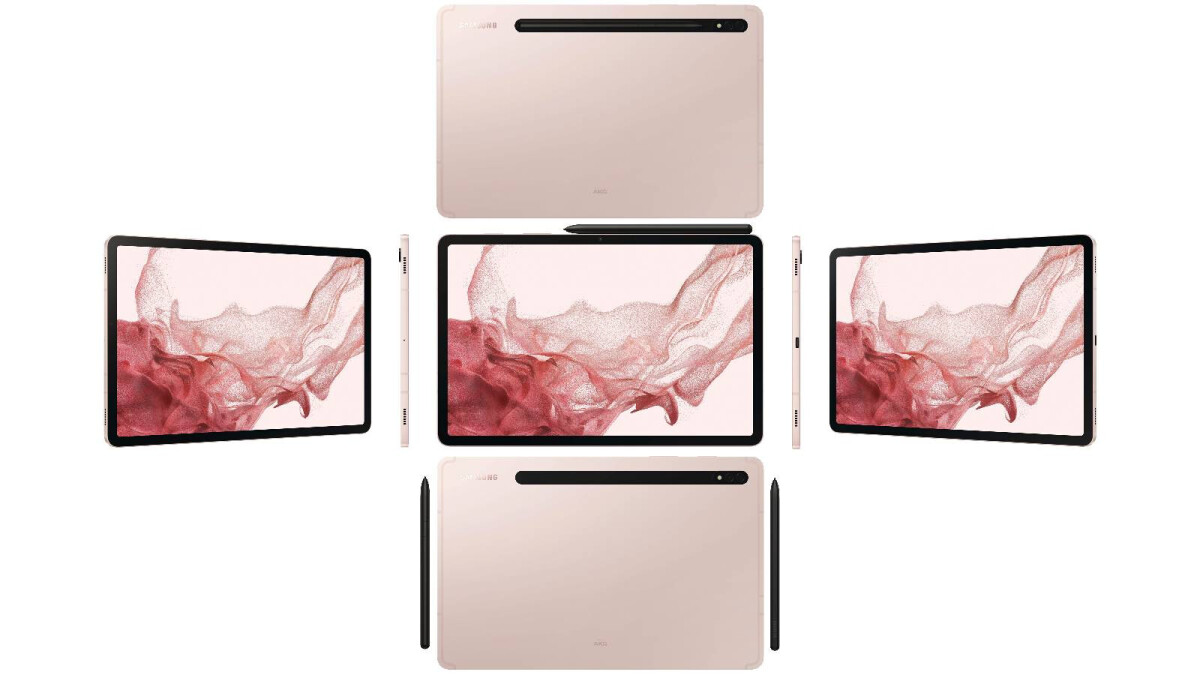 A Pandemic of Debt: Many DFW members are struggling with the debts they incurred to weather the financial storm of COVID 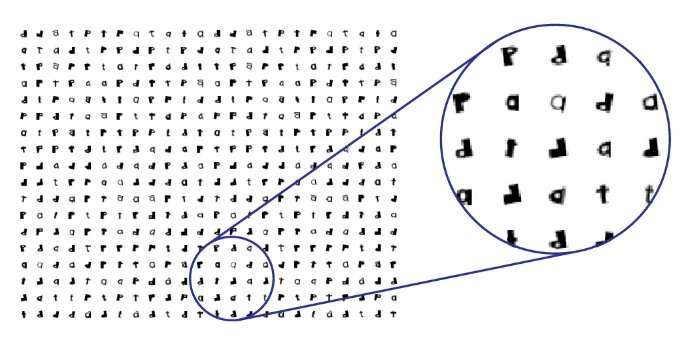 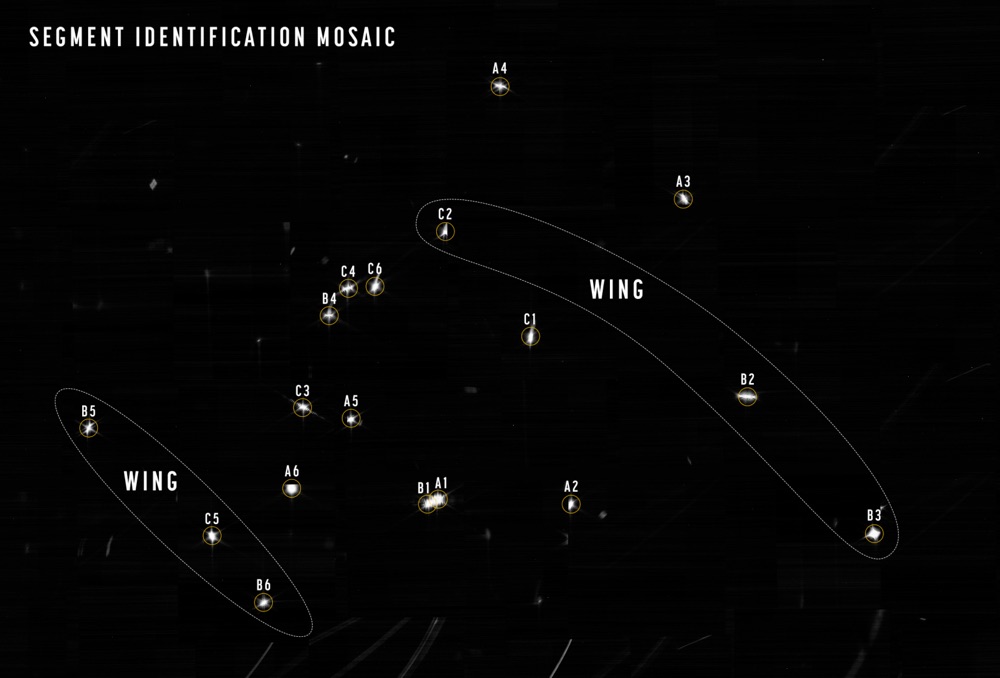