The Solar Orbiter (SolO) captured “unprecedented” images of our Sun earlier this month as it approached the midpoint between Earth and its star, the European Space Agency (ESA) said recently in A press release.

Launched on February 10, 2020, SolO is a collaboration between ESA and NASA, designed to better understand the Sun and its solar winds. As the orbiter approaches the center of our solar system, it will also observe the polar regions of the burning star, a difficult thing to do from Earth.

Earlier this month, the orbiter reached a distance of 46.6 million miles (75 million km) from the solar body, about half the distance between Earth’s mean orbit and its star, capturing the images at incredibly high resolution.

The image was taken by the orbiter’s Extreme Ultraviolet Imager (EUI), a technology that requires the image to be spanned across multiple frames. In total, SolO took 25 shots to capture the full disk of the Sun. Because capturing each image takes about 10 minutes, the whole process took more than four hours, ESA said in the press release. Gather in a 9148 x 9112 pixel grid, the final image consists of a stunning 83 million pixels.

To get a sense of perspective, viewers of the image can look for a small dot in the image at about two o’clock that has been artificially inserted into the photo – this is Earth to scale. If you look closely, you can also see dark filaments projecting away from the Sun. These filaments are solar prominences that can erupt and cause solar storms.

Taken at a wavelength of 17 nanometers, the image also captures the Sun’s upper atmosphere, which is thought to reach temperatures of a million degrees Celsius.

Study the layers of the Sun

The orbiter is also equipped with another tool called the Spectral Coronal Environment Imaging Instrument (SPICE), which took additional images at separate wavelengths.

These images were tiled together and successfully captured different gases at different temperature ranges.

By tracing these gases and their temperatures, astronomers hope to better understand how solar storms erupt as well as why the Sun’s corona is hotter than the Sun itself.

The orbiter marked another milestone after entering Mercury’s orbit over the weekend and will soon send us images of this planet at much higher resolution than ever before.

Do yourself a favor and check out the full 83MP image in more detail. 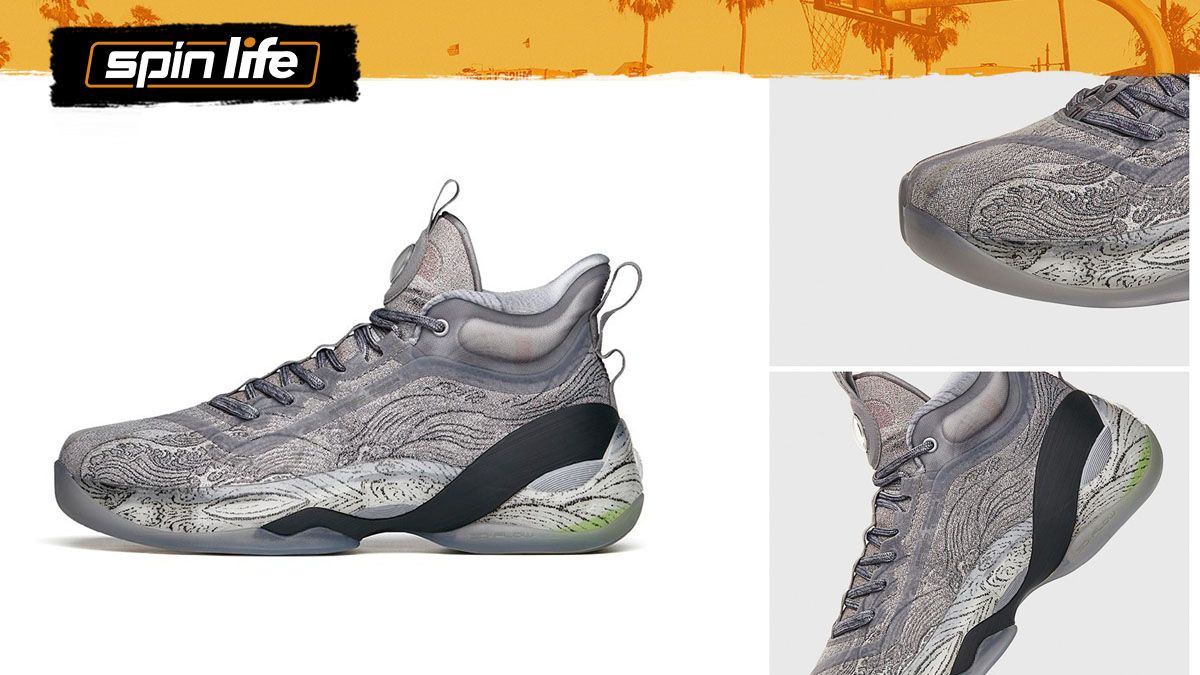 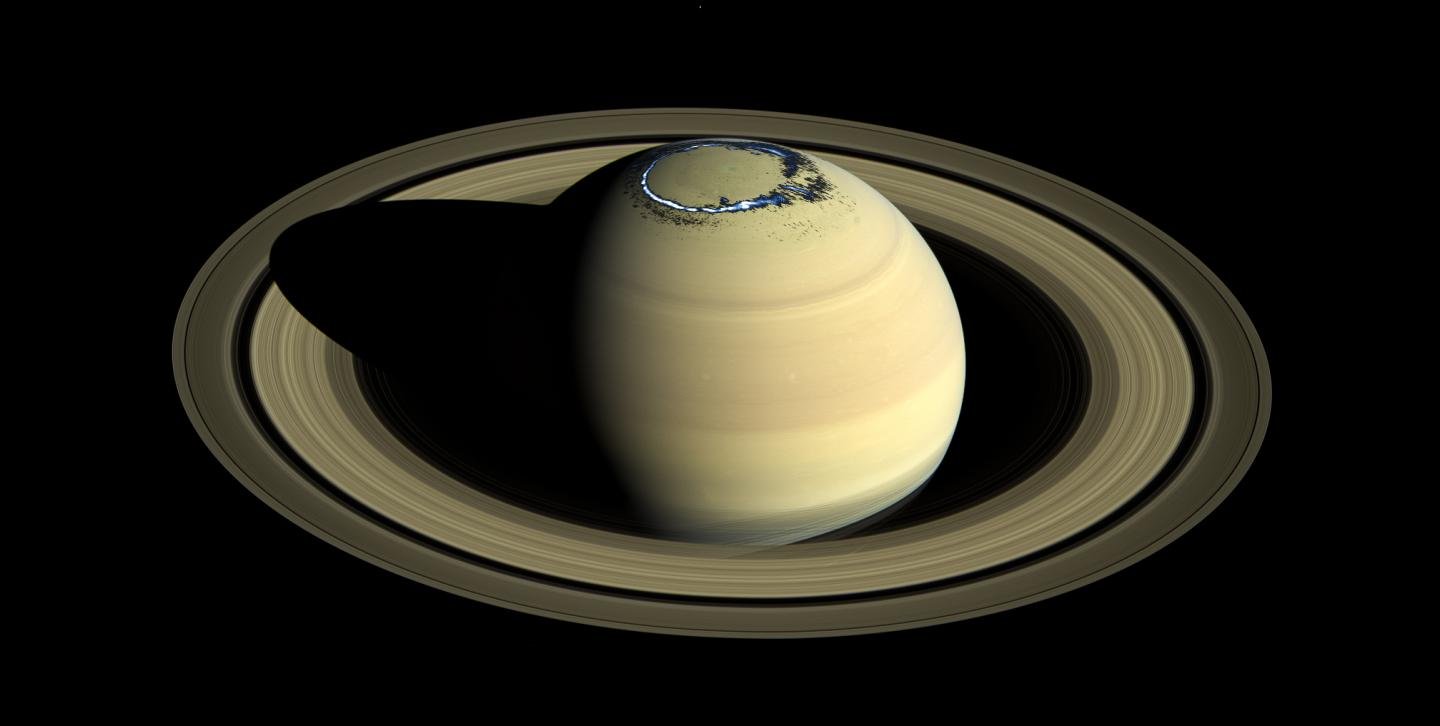 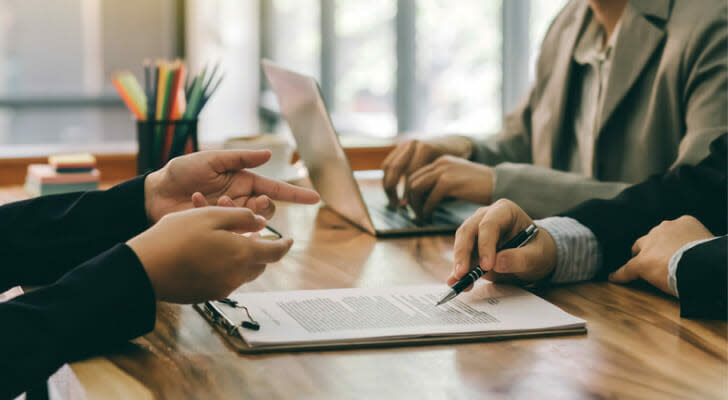