The long-standing East Sutherland Camera Club (ESCC) has kicked off their 2021/22 reunion season.

The club switched to Zoom for their meetings when the coronavirus pandemic hit and intend to stay in the virtual world for the time being.

However, club officials are keeping a watchful eye on the situation and will shortly consider whether or not to resume in-person meetings at their usual location – the Brora Community Center.

A great new feature of this session is the introduction of training modules aimed at developing members’ camera skills, starting with the basics and moving to more advanced techniques.

This is in addition to the regular schedule of bi-monthly meetings – the second and fourth Tuesday of each month – until next June.

So far these have included trips to the Golspie kart track in Littleferry and a day trip to Assynt.

The October competition – efficiently run on the club’s website – was the first in a series of six. Open competition, it had no precise subject and was judged by the members of the club.

Over 40 images were submitted in the color and monochrome classes.

In the color category, new Martin Ross member Golspie came first with his stunning fall highlights, The Gap, which can be found on Loch Ard in the Trossachs.

An imaginative and gripping rendition of Dunrobin Woods by Alan Butcher was a finalist. Alan called his image The Fairies Will Be Back.

And in third place was Emma Deeth, Tain, with her charming photo of a curious weasel peering out from her rocky habitat.

In the monochrome class, wildlife was also very present.

Alan Butcher took first place with his nicely recessive composition of a curious deer titled I See You.

Martin Ross again showed his talents as a photographer with the second and fourth places.

His second photo, Bike Reflections, was judged to have excellent composition and range of tones – still the hallmark of a good monochrome image.

Members were impressed that Mr. Ross was able to steer clear of the reflections, which is no easy task.

Her fourth image was a close-up of a leaf with raindrops, again demonstrating a good range of tones.

Sheila McKenzie, of Bonar Bridge, finished third with Triplet, a close-up of three gull chicks in what looked like a most uncomfortable rock house.

Mr Kirby said: “The club are always on the lookout for new members and now, at the start of the season, would be a good time to join and develop your hobby and photographic skills.”

For more information about the club and its activities, visit its website: eastsutherlandcc.org.uk

A story to share with the Ross-shire Journal? E-mail [email protected]

Do you want to respond to this article? If yes, click here submit your thoughts and they can be published in print. 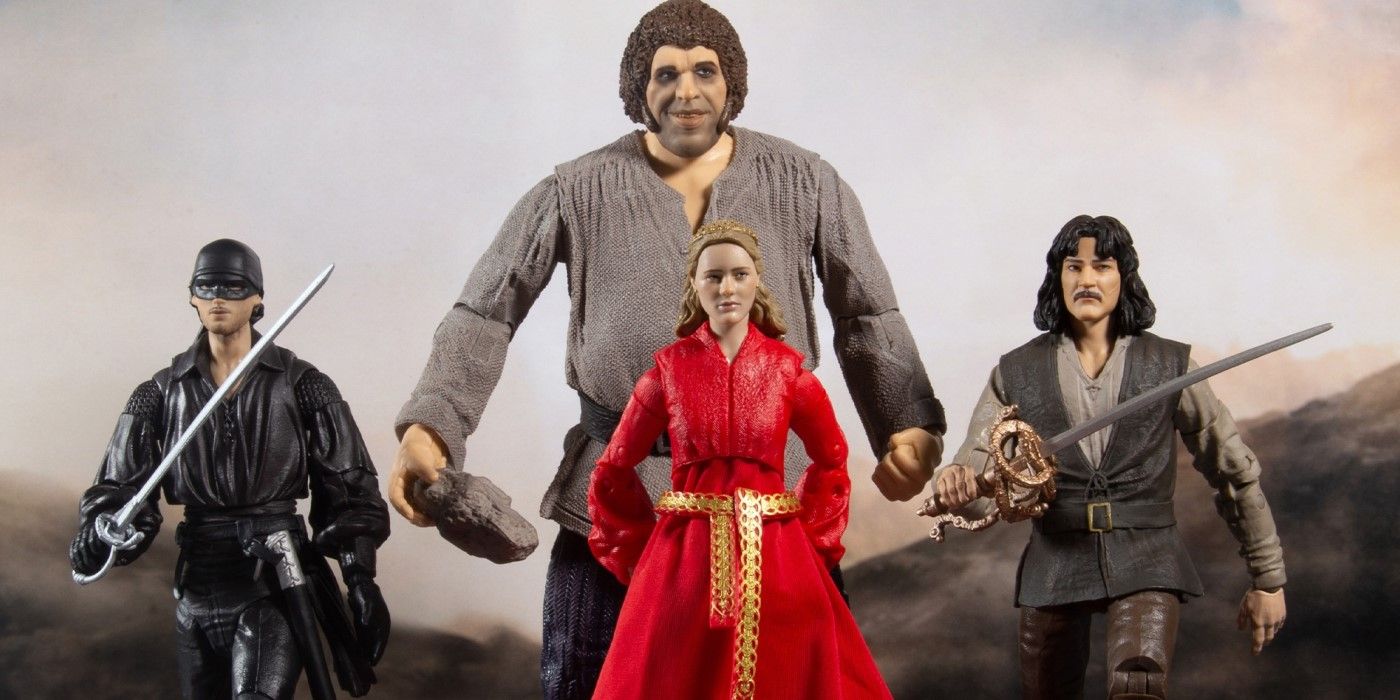 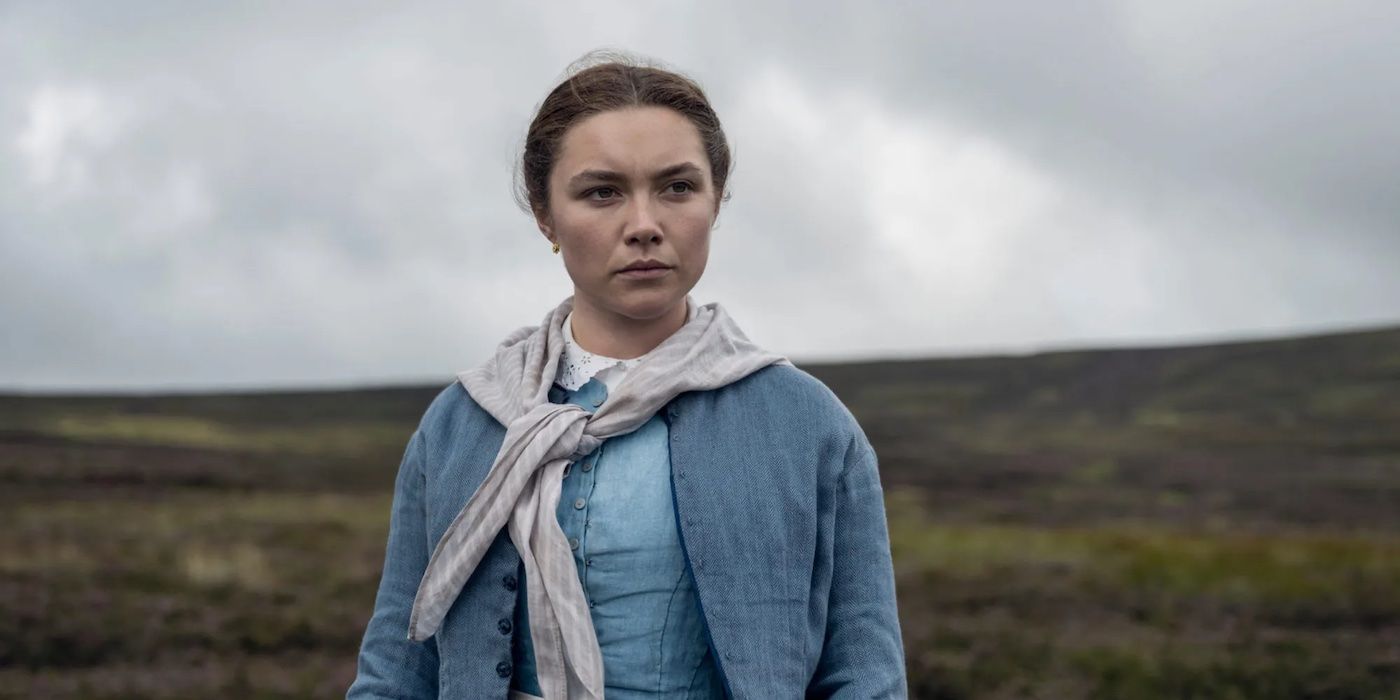 Florence Pugh’s job is for her 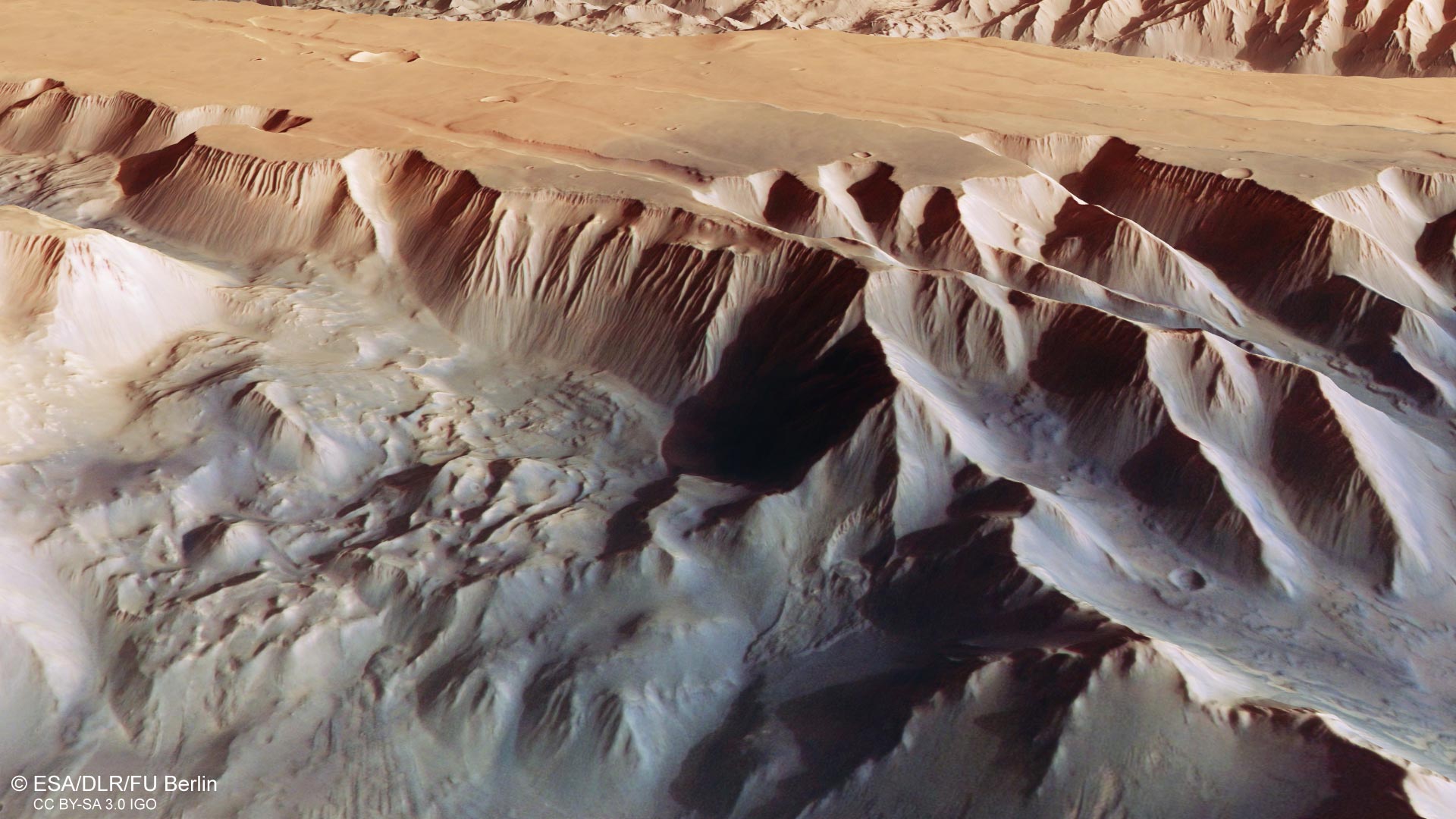 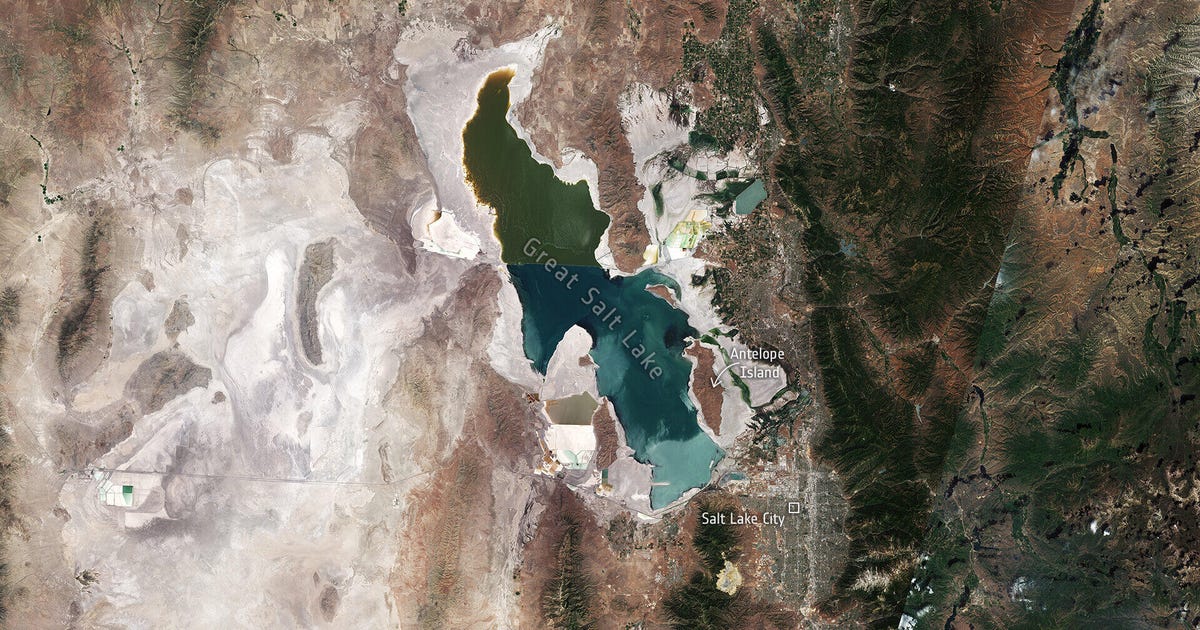