Environmental scientists see flora, fauna and phenomena that we rarely see. In this series, we invited them to share their unique photos taken in the field.

There’s something to be said for a job that pays you to wander the Scottish Highlands, wander a Greek island, or go on an expedition to Antarctica – all in the name of geoscience, the study of the Earth.

But during COVID travel restrictions, many geologists had to tap into the collection of samples and data they already had. Other geologists have used satellites and other images to make geological interpretations.

This field of geology is called remote sensing, which consists of using, for example, satellites or aircraft to observe the physical characteristics of an area from a distance. It’s often easier to see how geology shapes our landscapes by taking this bird’s-eye view.

Remote sensing geologists use many techniques that make features of interest more distinct. This enhances or alters the colors, which you can see in a few of my picks of the eight most fascinating images from the USGS. Here is what they reveal about the planet.

Volcanoes are usually quite distinctive when viewed from the ground, whether it’s iconic Mount Fuji, the lava fields of Iceland, or the hundreds of volcanoes that mark the fields of western Victoria in Australia.

From above they may look a bit different. In the first image below of Mount Elgon on the border of Uganda and Kenya, you can see the “caldera” – a bowl-shaped depression in the center of the volcano where the rock collapsed after the draining of the magma chamber.

In the second image of Mount Taranaki in New Zealand, you can see the crater, which is also a depression, but which forms when the volcano explodes and rocks are ejected.

Products from volcanoes may also be evident in satellite images. You can see the lava flow from the Haruj volcano in Libya in the third image below. It is a black patch of basalt on the surrounding white and yellow sand, to envy even the most beautiful Rorschach inkblots.

This lava field is about 185 kilometers wide, a huge distance that is possible because the chemical composition of the lava has made it liquid and able to flow a long distance from the site of the eruption.

Some magma-related features have baffled geologists for years. It was only by combining remote sensing with field observations that they were able to solve these geological puzzles. The Richat Structure in the Maur Adrar Desert in Mauritania, shown below, is one such feature.

It looks like a meteorite impact crater or, perhaps, a target for intergalactic visitors. But in recent years researchers have determined – after much debate – that it formed when a series of magmas from deep within the surface penetrated the existing sediments.

Some of these magmas formed concentric circles, known as ring dykes, which are the main feature we see in satellite images. These annular dyke magmas never reached the surface and are only now exposed because the overlying rocks have eroded over time.

But other magmas in the series have come to the surface to erupt as lava. You can see the small volcano formed by these surface eruptions in the USGS image where it appears as a white-gray patch interrupting the southwest portion of the innermost ring dike.

When the rocks collide

The landscapes of the Zagros Mountains in Iran and the Keping Shan Thrust Range in China have two things in common.

First of all, they both look spectacular from above. Second, they both formed at the bottom of the oceans and were then uplifted and deformed by geological forces to form the ridges and valleys that dominate these two regions today.

The two mountain belts were created when land masses collided, and the pressure from these collisions caused the rocks to bend back on themselves. In some places the rocks broke completely.

Unlike Keping Shan, the ridges of the Zagros Mountains were formed when softer rocks, such as silt and mudstone, were eroded over time. This erosion has formed valleys next to the more resistant rocks of limestone and dolomite, which comprise the pleated arch-shaped domes.

Rivers change our landscapes enormously. For many years, they can find and exploit weaknesses in rocks to force their way through any terrain. Rivers look and behave differently depending on factors such as flow rate, the amount of sediment they carry, and the steepness of the slope they are on.

Rivers can consist of a narrow, winding stream (called a meandering river) like the Beni River in Bolivia, or a wide channel made up of many branches braided between sediment bars (called a braided river), like the Rio Negro portion of Brazil in the last image below.

Unlike the slow meandering Beni River, the wide channel of the Rio Negro is created by rapid flows and the deposition of coarse sediments. These features form the mosaic of small islands between the branching water flow. The islands are submerged during Brazil’s rainy season when water volume and flow are higher.

Armed with this newfound knowledge, book a window seat the next time you fly and discover the geological wonders you can observe from above.

This article is republished from The Conversation under a Creative Commons license. Read the original article.

Next Another Kashmiri pandit shot dead 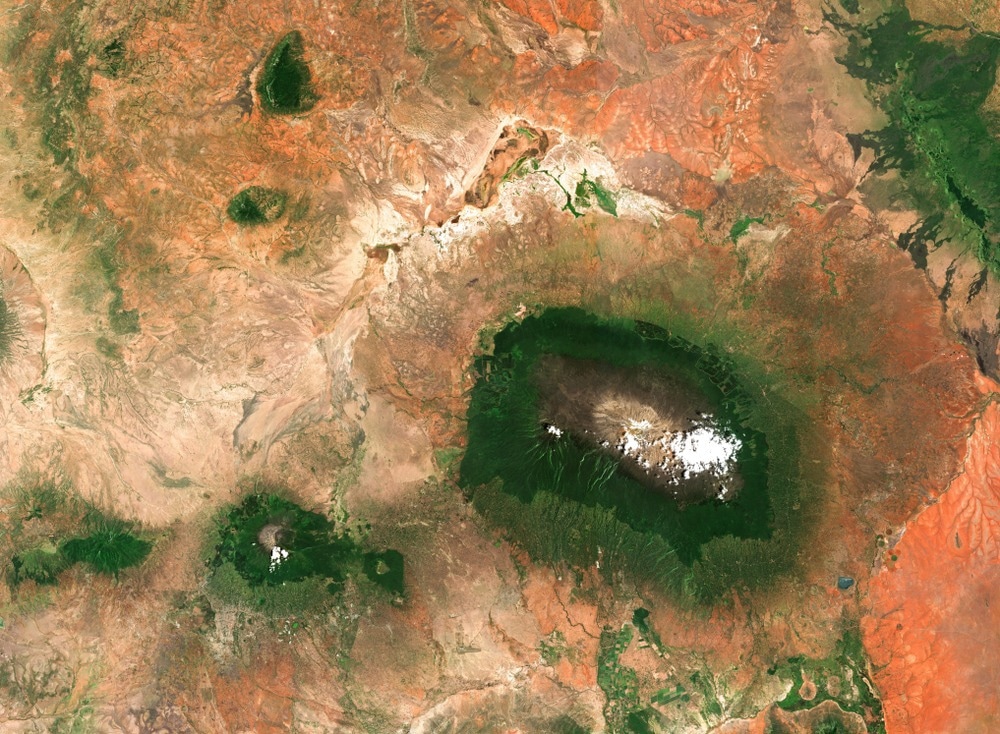 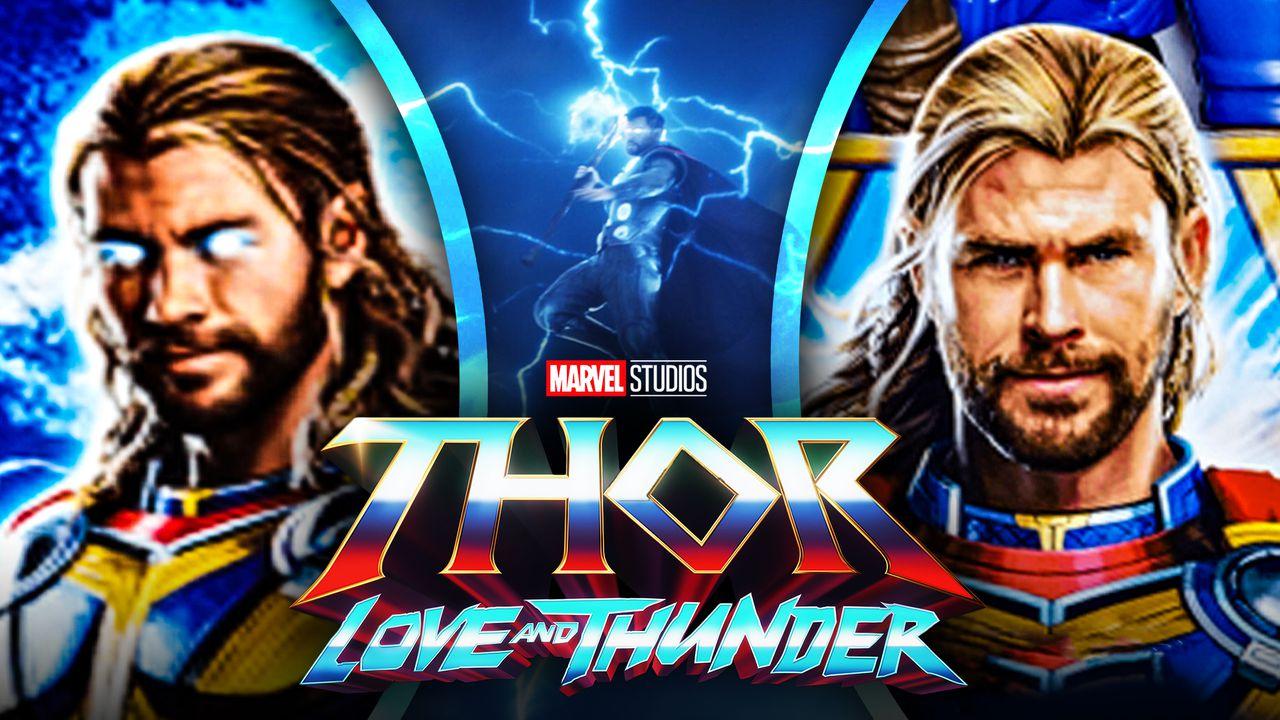 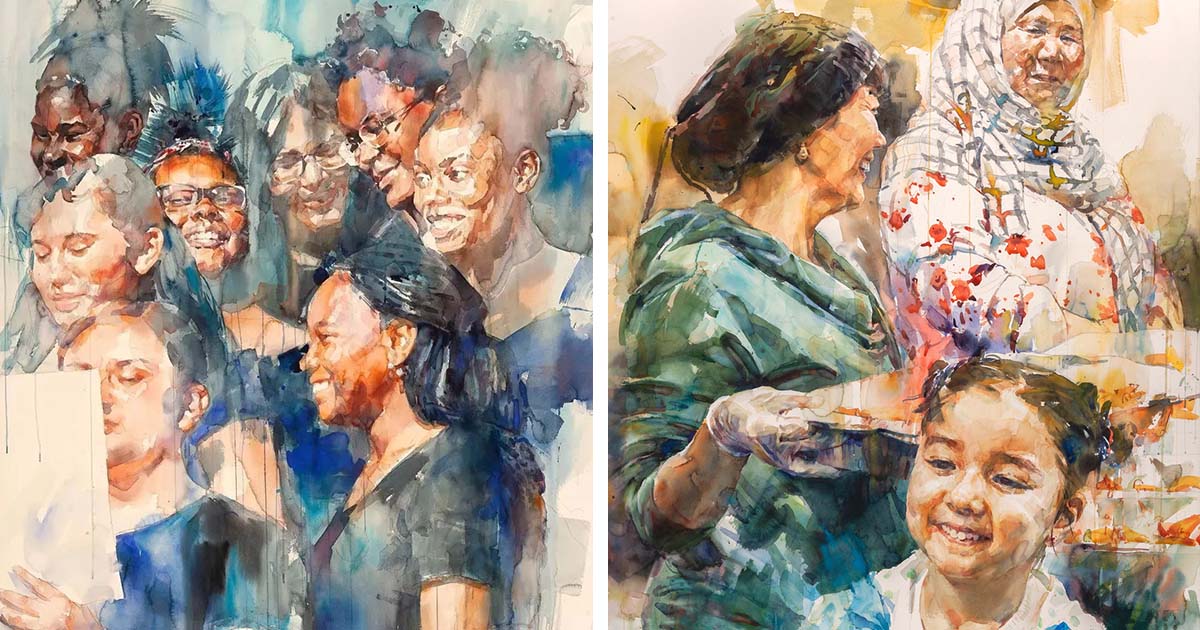 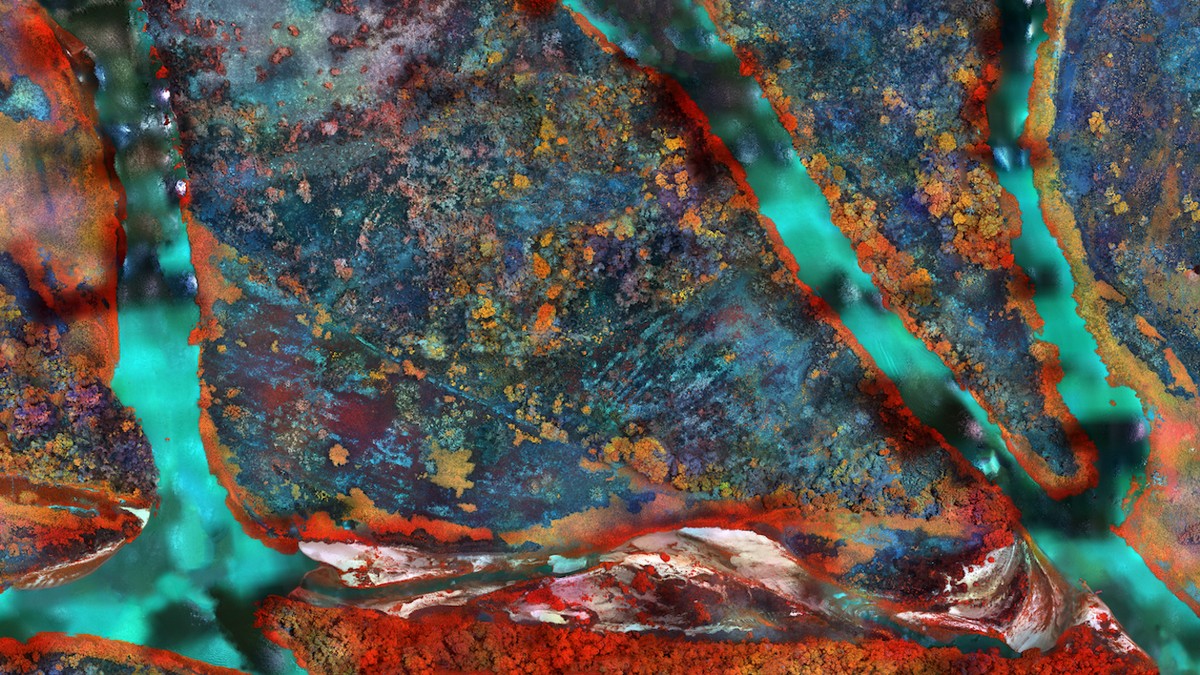