The two images above aren’t far apart in terms of where they were taken geographically, but they deviate significantly in terms of how far apart they were taken in time. They represent the operation that would send the first Americans to Afghanistan to wage war there, as well as the largest global war on terror as we know it now, and the last American soldier to set foot on Afghan soil. The first image was taken on September 19, 2001, the other was taken today, August 30, 2021. They are now the alpha and omega of the American war in Afghanistan, visually speaking.

Image taken on September 19, 2001 shows CIA agents aboard an Mi-17 helicopter in Uzbekistan. In the following days, the CIA will carry out its first clandestine flight in Afghanistan. We’ve done two separate stories about the circumstances surrounding this historic image, which you can check out here and here, but here’s our description, more specifically:

The image shows the open rear of a Russian-built Mi-17 with heavily armed men sitting on ammunition canisters in the rear with just ropes tied around them to make sure they don’t fall off not to death if they slip backwards during flight. The mission described took place on September 19, 2001, just eight days after the September 11 attacks. The CIA says it involved recovering $3 million in cash from three cardboard boxes. This money would be used to pay the Northern Alliance to lead the fight against the Taliban and buy the allegiance of local warlords.

This was the start of the American mission in Afghanistan. On September 26, CIA agents would travel to Afghanistan to make contact with tribal warlords and leaders of the Northern Alliance, who opposed the Taliban. Millions in cash were used to buy their loyalty and launch strong military operations. This operation, dubbed “Jawbreaker”, would trigger what became a blitz across the country led by US special operators, US air power and the Northern Alliance, and bring about the fall of the Taliban from power. In November 2001, the Taliban would be driven out of Kabul. By December, they would no longer control any strongholds in the country and would subsequently transform into a lasting insurgent force.

Fast forward nearly 20 years and we have what will become the quintessential image of the end of the war. It shows the commander of the US Army’s 82nd Airborne Division, General Christopher Donahue, boarding a C-17 under cover of darkness. He had overseen evacuation operations and was the last person aboard the final transport to leave the country at 11:59 p.m. on August 30, 2021, ending the US military’s presence in the war-torn country.

Between the two photos were incredible examples of superhuman kindness and bravery, as well as inhuman cruelty and evil. The distribution of the dead reads as such, according to a recent article by the Associated press:

US servicemen killed in Afghanistan through April: 2,461.

Other allied service members, including other NATO member states: 1,144.

Taliban and other opposition fighters: 51,191.

In addition, countless people were injured, some seriously, including more than 20,000 American soldiers. Massive amounts of treasure were also spent. Some estimates place the cost of the US war in Afghanistan at $1 trillion and over $2 trillion.

On behalf of our team, all of the 800,000 military personnel who have served in Afghanistan over the years, and those who have served there in any other capacity, and their family members, we would like to thank you for all your efforts and sacrifices. As America’s overall military mission, and the strategies that defined it, in this country will be debated for many years to come, we must remember that the homeland has never received another terrorist attack emanating from Afghanistan. I don’t think many would have predicted this in the dark days after 9/11.

And while the Taliban may have regained control of Afghanistan after 20 years of blood and treasure spent there, if there’s one thing we should have learned over the past two decades, it’s is that Afghanistan’s future is anything but set in stone. 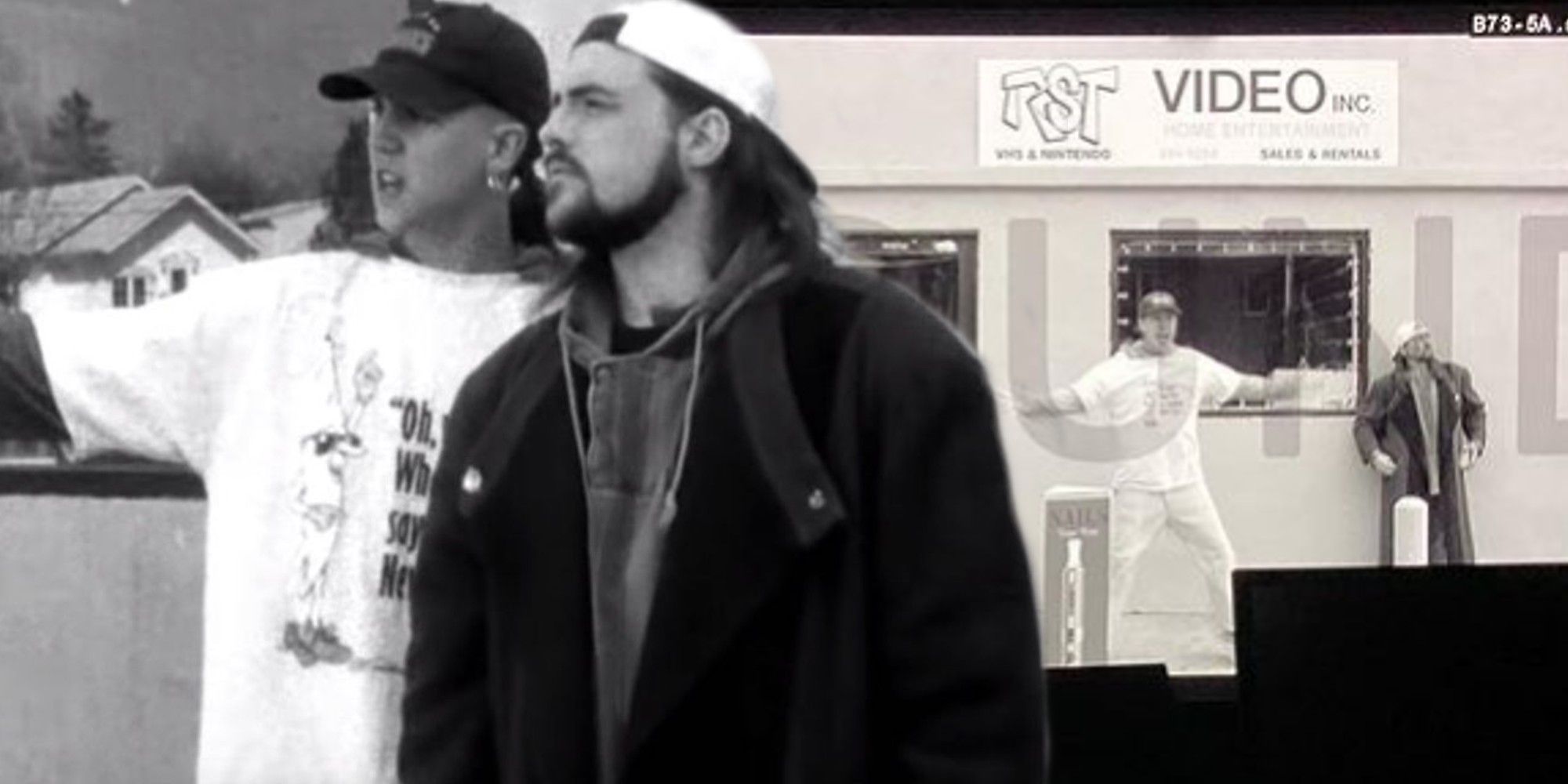 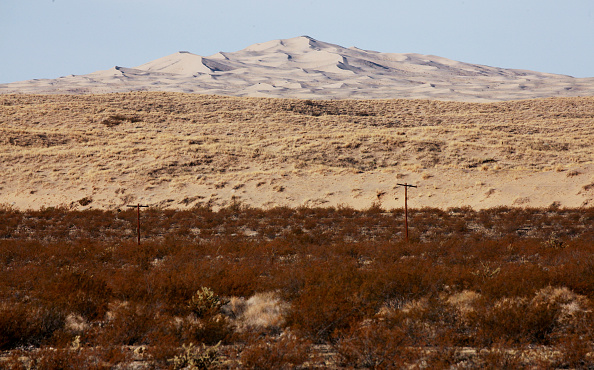 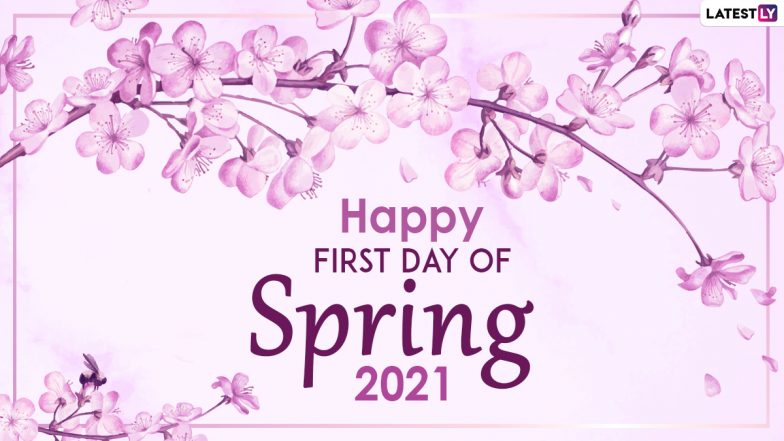 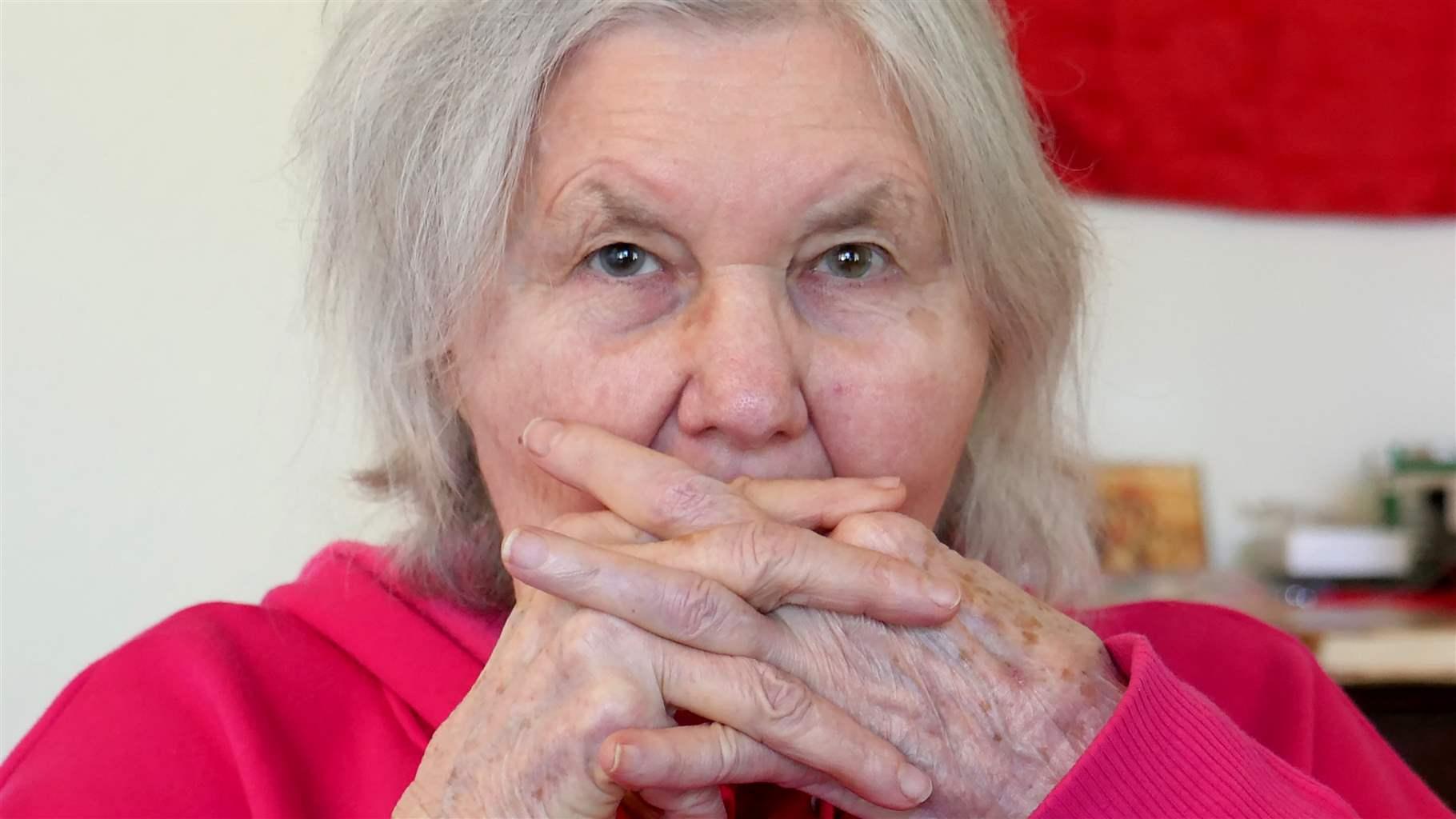