WEST HARTFORD, CT – West Hartford police released a photo and video Monday of a suspect in a weekend carjacking involving an elderly woman.

The incident happened on Sunday. At 11:24 a.m., West Hartford police received a report that a 71-year-old woman had been the victim of a carjacking outside 54 Cody St. Police said the woman told authorities she was filing his vehicle to a repair shop and was waiting in the parking lot inside the car. The suspect approached the car, displayed a handgun, removed it from the vehicle and then stole it, police said.

Find out what’s going on in West Hartford with free real-time Patch updates.

The carjacking suspect is described as a black male between 6ft and 6ft 2in tall with a slim build wearing a black mask, puffy black jacket, blue jeans and white sneakers.

Police say the stolen vehicle is a dark gray 2013 Honda Accord LX 4D sedan with CT registration AE79232, according to police.

Find out what’s going on in West Hartford with free real-time Patch updates.

Anyone with further information about the incident is asked to call the West Hartford Police Department at 860-523-5203 or use the WHPD advice line for information. The Tip Line email is [email protected] and the phone number is 860-570-8969.

To request removal of your name from an arrest report, submit these required elements for [email protected] 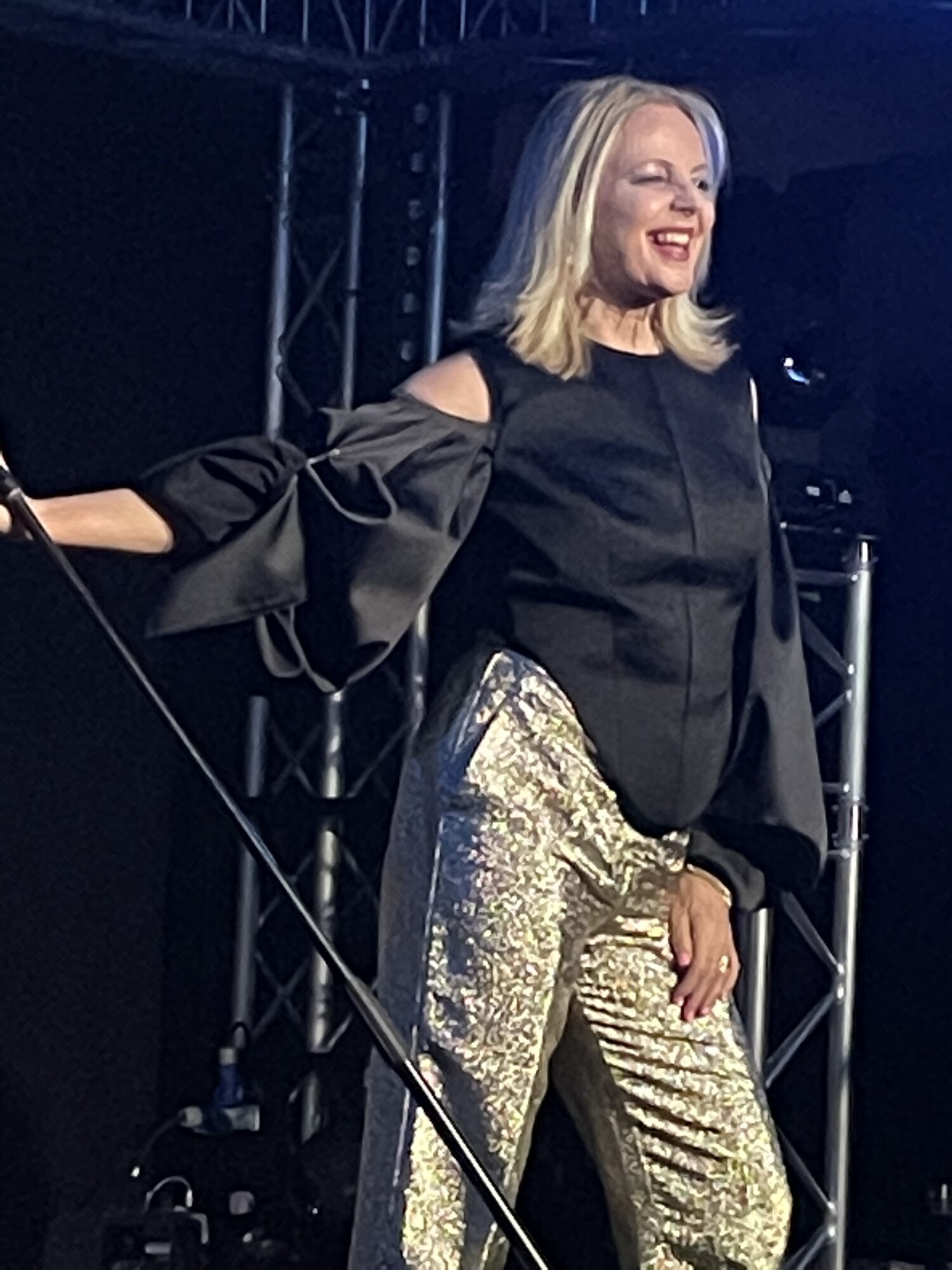 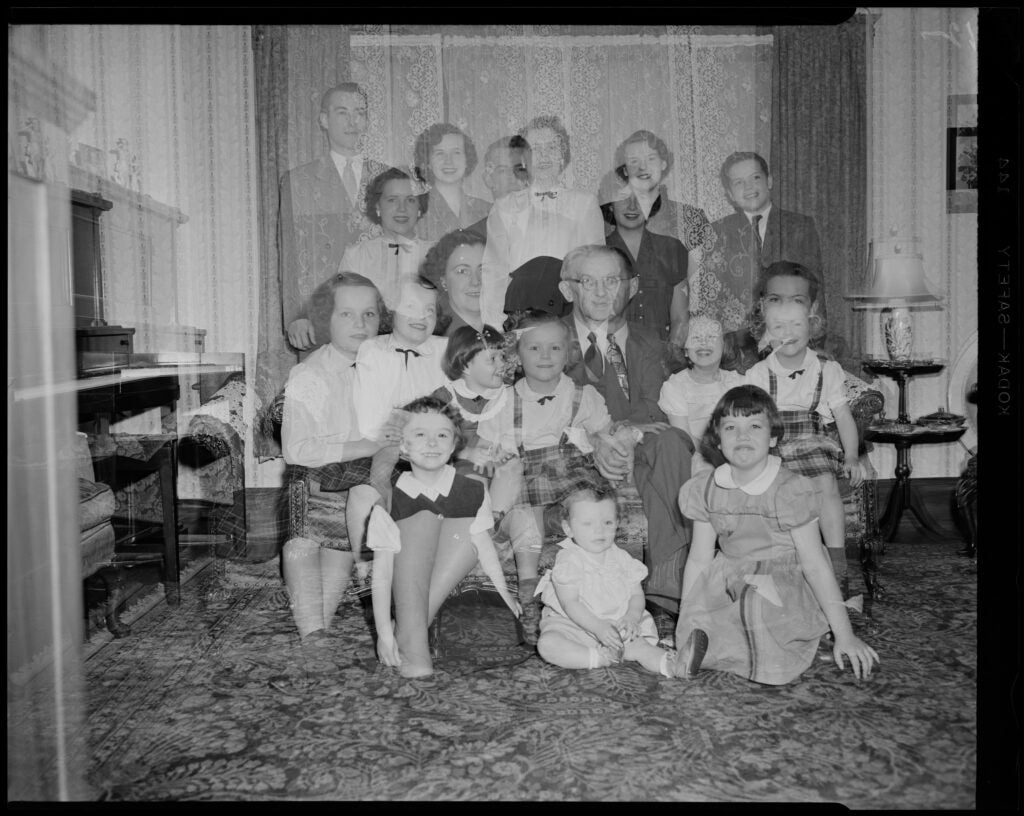